The micro adjustments of karate-do 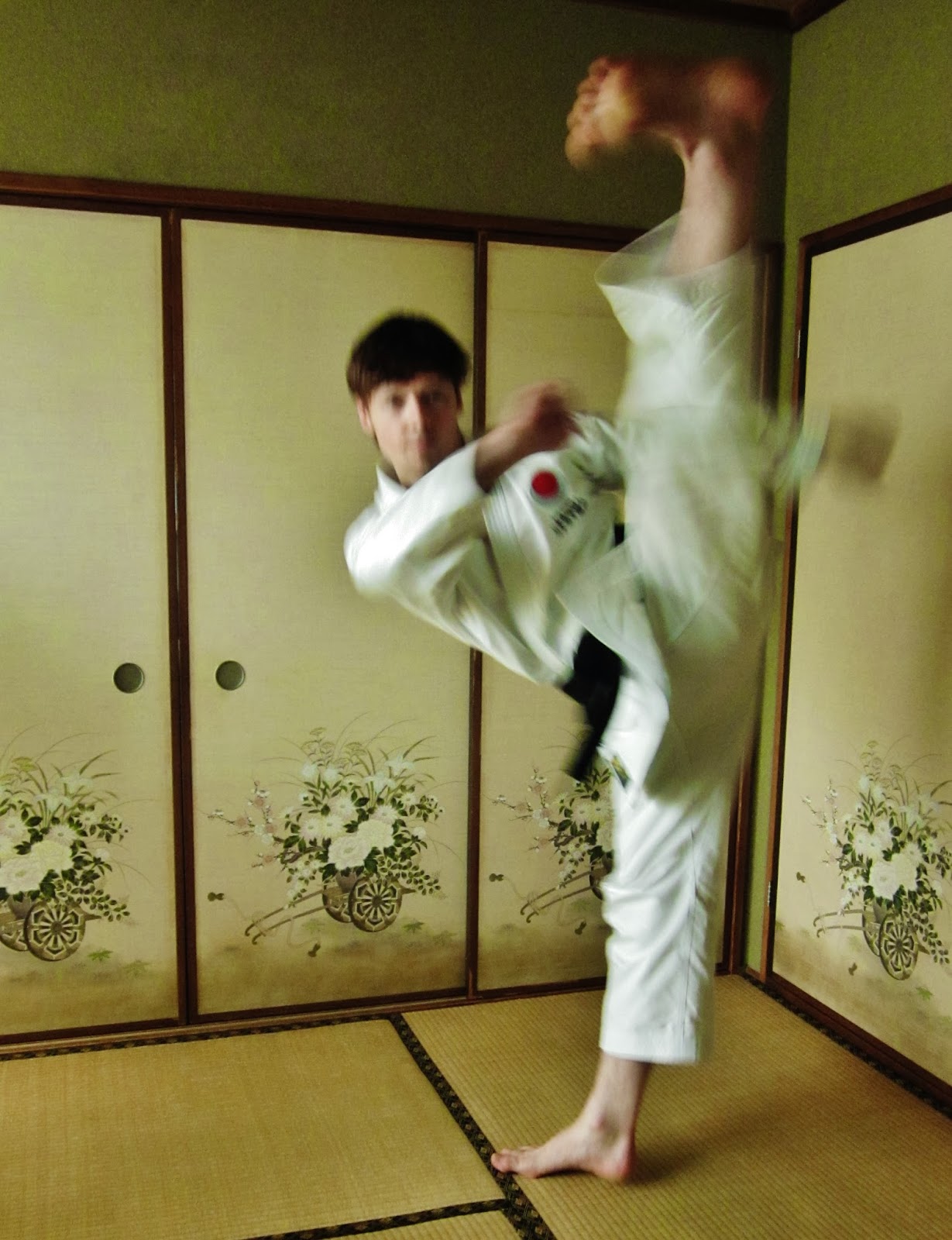 Introduction: As you will know from your karate-do practice, there are very subtle adjustments one can make in technique, which ultimately make all difference. For the sake of this article I’ll refer to these hidden gems as `micro adjustments’. Accordingly, these micro-adjustments are—what are often referred to as—“the secrets of karate-do”. For many years I didn’t like the term “karate secrets”, however, we all know that they indeed exist.


These technical points are the subtleties that, generally speaking, are those things which are kept “in-house”; that is, they are taught "behind closed doors" so to speak. Whilst some deny the existence of secrets in karate-do, it is naïve and technically limiting to do so. They are a reality. With this in mind, before I go on, I’d like to emphasise that this dimension of karate (micro-adjustment) is utterly huge; that is, it is easily the largest technical field in karate-do. If you are interested in `upping your level’, this is the point that will be at the forefront of your physical training; put another way, they will be the skills/physical understanding that you will be constantly chasing. 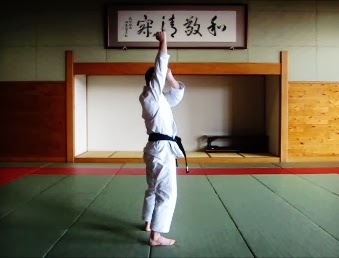 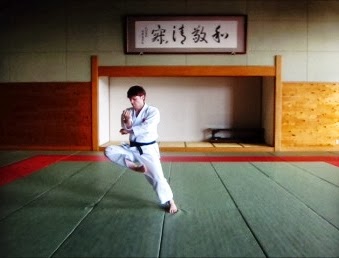 Micro adjustments in karate-do: I’d quickly like to examine one micro adjustment as an example. This adjustment is “…just one of the pivotal points contributing to the tachikata (stances) of the top level Japanese karateka”; nevertheless, it makes a major contribution (in correspondence with other subtleties), which is overlooked by many karate practitioners: especially those outside of Japan. So here we go…


Brief example of a micro-adjustment (Ankle Flexion): `Ankle flexion’ is subtle skill of moderately pushing out/flexing the supporting ankle in your stances. To give a really simplistic example, consider the migi kokutsu-dachi (right back stance) in `movement one' of Heian Nidan, Heian Sandan, Heian Yondan and Heian Godan. In all of these movements (and especially Heian Nidan and Heian-Godan—where there are follow up hand attacks) the right ankle must be ‘flexed and set’ just as the knee is; thereby, keeping the right support leg in a plumb line under the hip. OK... "So what", you might be thinking…This is not such a difficult skill, nor, that much of a secret. Well, in reality very people do it; moreover, it needs to be second-nature (appropriately used or not used according to the movement/technique being executed). I’d like to add to this by saying “that this is far from easy, and is a major factor if one wishes to have rock solid traditional Japanese style stances”. 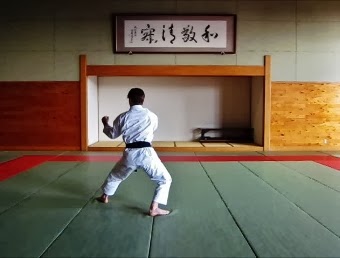 Micro-adjustments are links in chain—individually and collectively critical: Such micro-adjustments/skills are perhaps seemingly insignificant but, of course, they are critical for overall mastery. In actuality, it is no overstatement to say that “…they are largely what determine and `gate keep the technical divide’ between the top Japanese karateka and, most everyone else.
Large scale movements/positions: Contrastingly, the `large scale movements’ and positions are certainly no secret, they are visibly obvious (just as `surface level micro-adjustments' are, and those which have been `openly taught'). Namely, because of these points, these aspects of karate technique can be (and are) copied with relative ease. 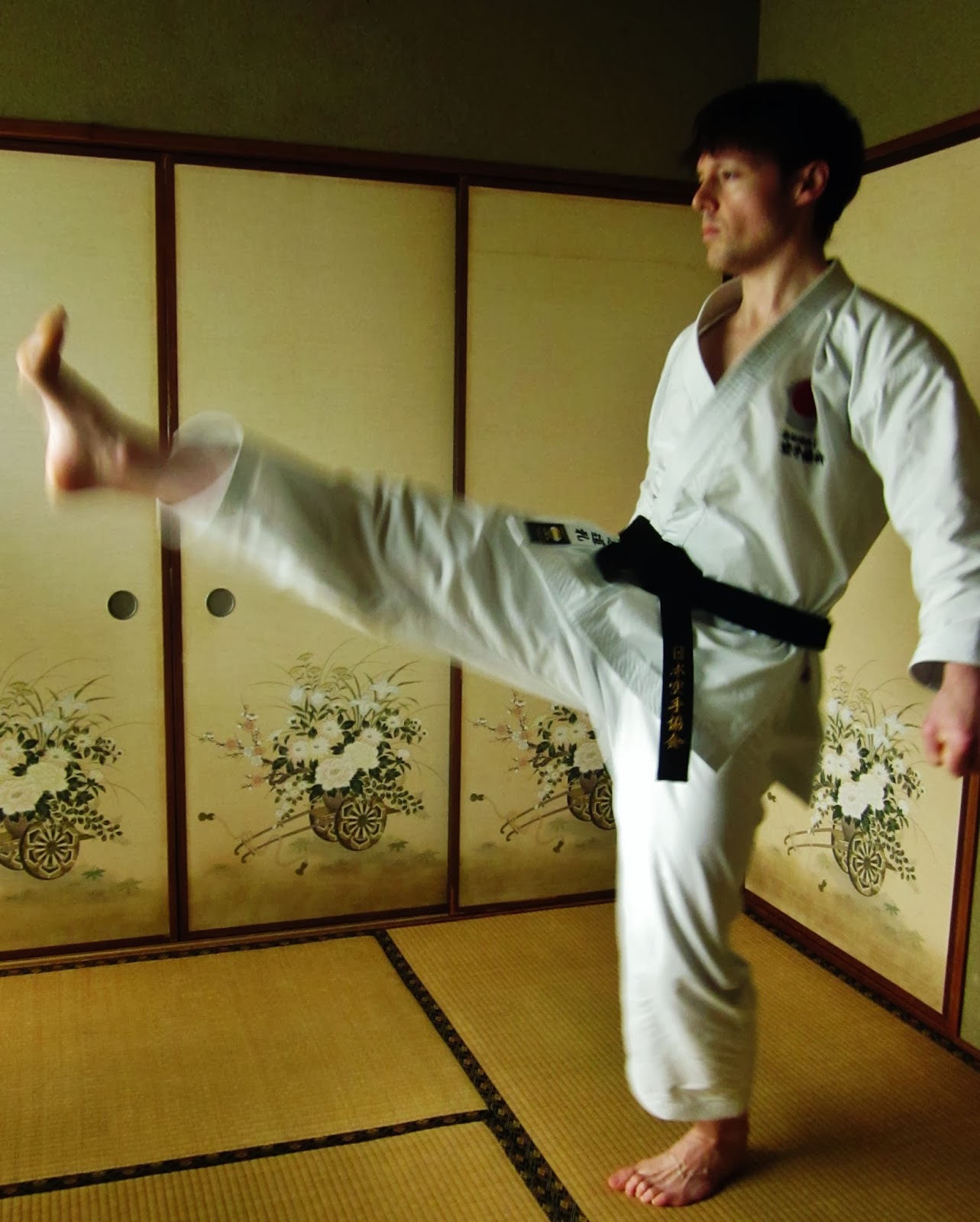 Conclusion: In sum, “correct repetitive drilling of the micro adjustments”— the technical secrets of traditional karate-do—generically summarises the path to high level skill. Not only the appearance of one’s form but in effective application: via “the links in the chain all being strong and working harmoniously together”.