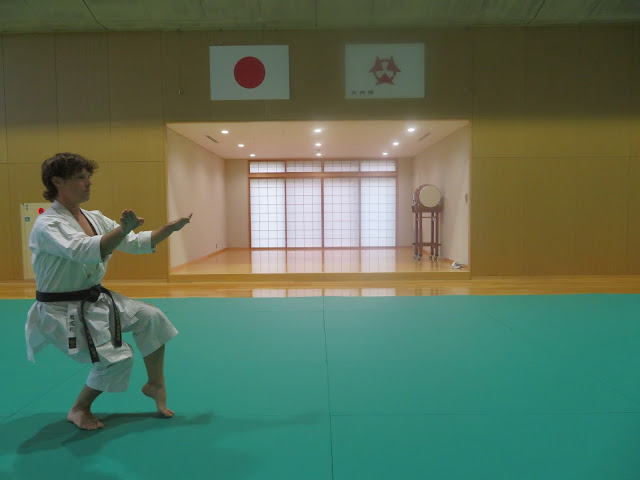 カキエ (Kakie) is an important practice method for developing sensitivity to one’s opponent. Commonly referred to as ‘Pushing hands’ or ‘Sticky hands’ it is predominantly found in the Chinese arts, such as Tai Chi and the various forms of White Crane Fist; accordingly, it naturally entered into the Tode/Karate of Okinawa. It is well known that Kakie became integral part of the classical Okinawan wrestling: 手組 (TEGUMI) / 無刀 (MUTO).

It is actually said that, the refined punching, kicking and striking techniques entered karate later; nevertheless, based on humans fighting throughout history, percussive blows were certainly there: but possibly not so refined. Irrespective, of what came first, and what degree of sophistication everything evolved, one thing is clear: punches, striking and kicking were always mixed with grappling and, indeed, vice-versa. Kata irrefutably verifies this fact. 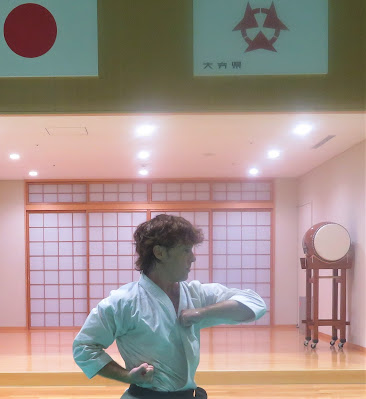 I need to clarify here that I’m not referring to the ‘bunkai’ (‘analysis’) that was largely put together after the Second World War but, rather, the pre-WW2/pre-competition bunkai: the OYO (which were/are practical ‘applications’)

What makes this basic understanding so important, is that it allows one to really understand and practice karate as a complete defensive art. That is, real fighting/self-defense has never been compartmentalized. Compartmentalization, by nature, has come from having rules; thus namely, from adaptations for ‘sports competition’. The purpose of this being: (a) to make the respective matches more entertaining for spectators; (b) safety; and (c) a combination of both of these.

Of course, on Okinawa, many styles still practice kakie and tegumi. Ironically, the Okinawan styles also benefit from the dynamic elements of ‘mainland Japanese karate’ when the emphasis is on budo/bujutsu (that is, to achieve ichigeki-hissatsu). These dynamic refinements—when not watered down into sports karate—demonstrate a positive evolution of the art. In sum, in regards to this: neither the karate of Okinawa nor that of mainland Japan are superior—that being said, “…there are, certainly superior ways to practice if the aim is to develop reliable karate for self-defense”. 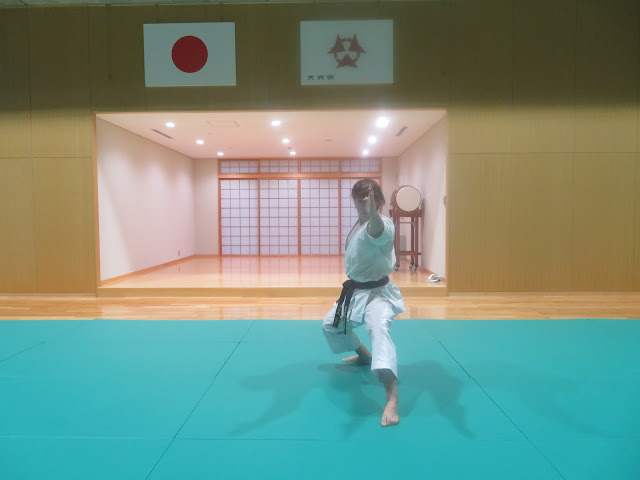 For those in Shotokan wishing to decompartmentalize their karate and return it to the complete form, Kakie is certainly a good starting point; furthermore, a useful element of training irrespective of skill level and experience. Much like ‘Jiyu Ippon Kumite bridges to Jiyu Kumite’, Kakie connects us to the grappling techniques (and links this to striking). Osu, André 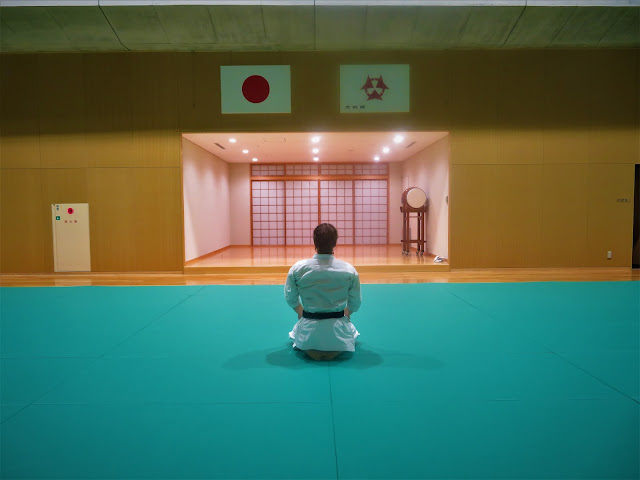