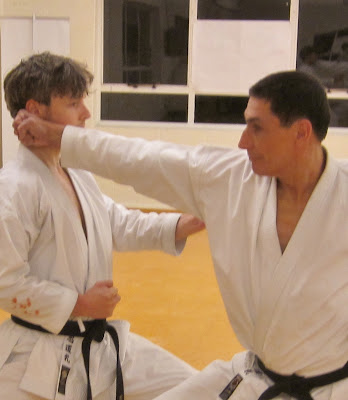 Here’s a quote I’ve taken from Blakemore & Frith (2005), which I thought would be beneficial for karateka. Read this through a couple of times… It is not profound but definitely food for thought, and the reason why practice is essential. This is the case regardless of experience, rank, technical skill etc.

“Professional musicians have to practice for many hours a day, however skilled they already are. So, there is no resting on your laurels even when you have achieved a high degree of skill and after clear changes in the brain can be demonstrated. A recent study, carried out by Arne May and colleagues at the University of Regensburg, Germany, scanned people’s brains b 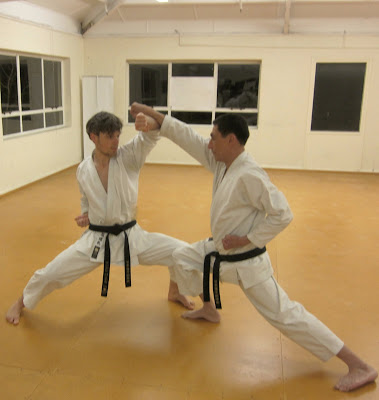 efore and after they had learned to juggle. The brains of people who learned to juggle, practicing with three balls at least one minute a day for three months, had changed. Two regions had increased in size-the mid temporal area and the left posterior interparietal sulus, which both process visual motion information. But three months later, during which time the people stopped juggling, these regions had returned to their normal size”.
Hence my advice is practice, and keep practicing! Osu, André. 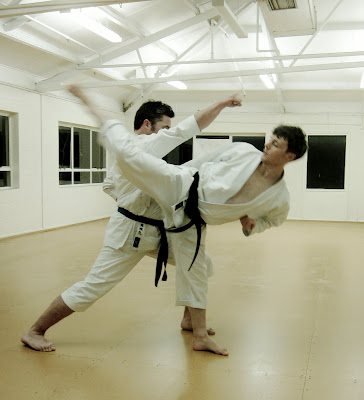