The Command Counts of the 25 Standard Shotokan Kata 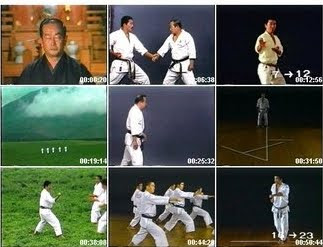 The following are the correct command counts for the standard 25 JKA (Japan Karate Association) Shotokan kata. These are required for instructor examinations and should be precisely employed in group practice sessions when a count is being used (especially in the case of the 10 shitei-gata: the six fundamental forms and 'The Big Four'). Masatoshi Nakayama Sensei precisely revised the command count from that of Master Funakoshi based on his research for optimal skill development. It is my personal belief that rather than randomly following any count, and not being decisive, it is far more productive to follow system established by Nakayama Sensei. The count used in this way becomes an effective training tool - as it is meant to be, and when the kata are repeated without it, vastly helps with correct kankyu (rhythm) and the proper expression of techniques for maximum effect. Osu, André.
_________ 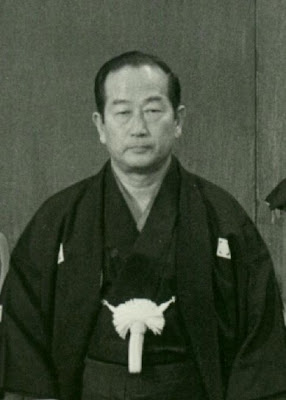 * Note - Jiin was removed by the Japan Karate Association, hence, reducing the standard Shotokan kata from 26 to 25. In many respects this is not surprising considering its similarities to Jion and sections of other kata; moreover, its scarcity - insofar as practice and "tokui-gata selection" are concerned.Nevertheless, it has been left here for those still practicing this formal exercise outside of the JKA. The other kata worth mentioning here is Hyakuhachiho (also known as Hyakuhappo and, more commonly, Suparinpei); however, I was never taught the exact command count of this kata.