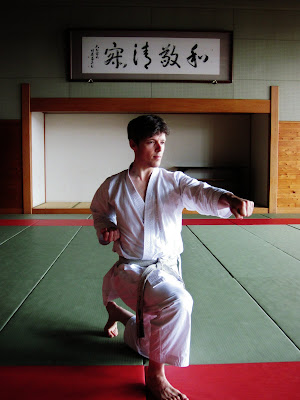 Karate-Do is 'The Way of the Empty Hand' implying that one must constantly empty themselves mentally to self-reflect. I believe that is an ongoing process, and as one develops, higher refinements are made. Many of the JKA (Japan Karate Association) instructors in their youth got into all sorts of trouble, but as they matured as people and karateka, they became better human beings. Asai Sensei told me " I used to love getting drunk and fighting"... I've heard the same thing from other masters also!!!
______

I used to enjoy drinking, the odd cigar and was happy to oblige trouble makers: Whilst I am by no means a 'karate master' as I've aged I've certainly mellowed down, especially in recent years. In saying that my determination to better my karate has remained fired up through daily keiko. When younger I had my share of scraps, and used to enjoy drinking and the odd cigar. Nowadays I rarely have any alcohol except at very special events, and never more than a glass or two. And I would never 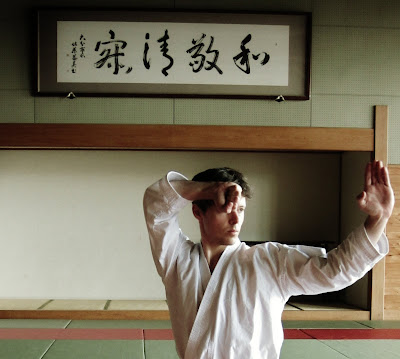 touch tabacco in any form. As far as fighting is concerned, before I didn't mind if someone had a go at me - I'd just deal with it as necessary, whereas now I'd be very disappointed if I had to resort to using my physical skills.

Asai Sensei at one seminar said "as you all grow older you will change, and if you don't you will stagnate as people". But he also said that "sometimes people need to experience certain things to get them out of their system".
_______

Regardless, the key is to keep 'mentally emptying' to optimally self-analyse. Applying this to training we can constantly improve, technically and as people... THIS IS 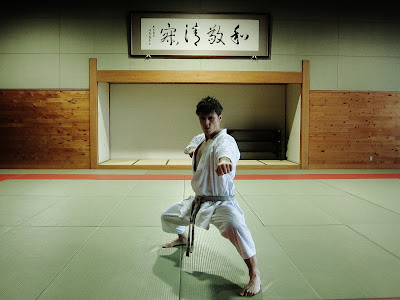 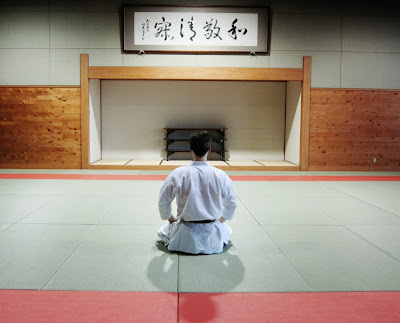