One of the things that strikes me in ‘Karate-Do: Kokoro to waza’ is Nakayama Masatoshi Sensei’s writings on 気 (Chinese氣), which is known as ‘Ki’ (or ‘Chi’/‘Qi’).

気  is claimed to be a core element of all living things. It literally translates as ‘breath’, ‘vapor’ or ‘air’; however, it is usually described more specifically as a ‘vital force’ or something similar. Including and expanding upon this, some believers in Ki believe that it actually exists even in or around mountains, trees, plants and so forth. 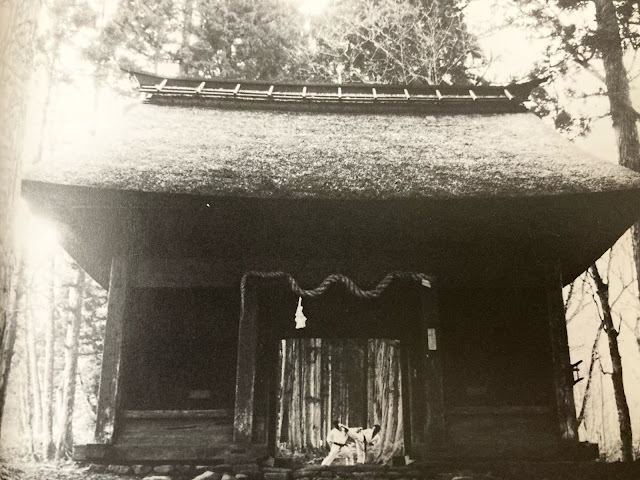 Ki (Chi/Qi in Chinese) is at the heart of both traditional Chinese medicine and in the classical Chinese martial arts. The practice of developing, harnessing (and balancing) this ‘energy’ is known as qigong (of which Asai Sensei’s widow, Mrs. Keiko Asai, is a master of).

To cut to the chase, I started to translate the writings of Nakayama Sensei in 精神と技法 about this topic but have decided not to—as it “crosses several lines intertwining science, theology, philosophy and possibly mythology”—which I’m personally not comfortable to delve, nor in fact, qualified to do so. Besides the Japanese renderings of these writings (which I can ‘understand’), in my opinion, require ‘someone qualified in relevant academic disciplines’.

Consequently, I want to firmly state here again that ‘I am not confirming nor denying the existence of Ki’. Merely that it would be disingenuous, and potentially misleading to readers, if I translated this content. On the dojo floor, what probably best illustrates my position, on this subject, is my continued practice of 気法拳 (Kihouken), which I primarily do as a central part of my breathing training. 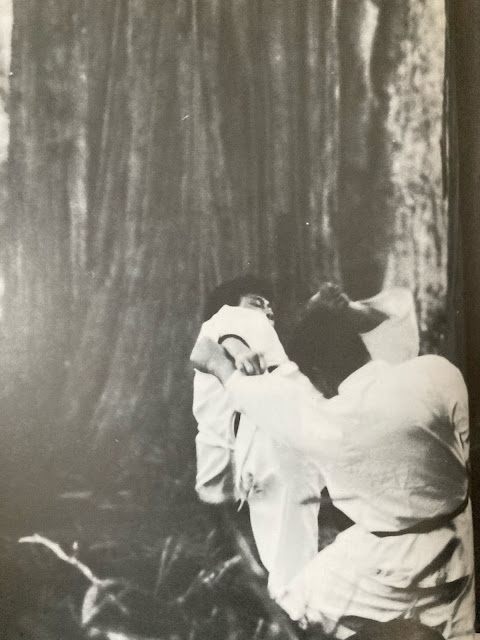 Anyway, my sincere hope is that the scientific community delves further ‘into this topic and acquires ‘scientifically verified existence of it as opposed to mere opinion, or dare I say, some form of bizarre dogma. I have discussed this with several people here in Japan, and abroad, and hope that empirical evidence of Ki (or its non-existence) will eventually produced. Imagine it being featured in the big scientific journals! Wouldn't that be exciting! With such scientific evidence—fully verifying 気 and its features/attributes—I would be ‘more than pleased’ to translate this information (as it would serve my overarching goals as a practitioner and instructor of karate).

Therefore, I will ‘pass over’ this part of ‘Karate-Do: Kokoro to waza’ for the time being.

Lastly, I need to add that, if Ki is my “…breathing, blood flow, psychology, brain processes, emotions, generic energy level each-day,  or ‘some combination of these’, or other such aspects”, then of course, I’m a believer; nevertheless, I would find it hard to justify it as a ‘separate term’ from what is ‘already understood in the scientific realms’ to various degrees. Thus, in my opinion, the claimed phenomena/force of Ki needs to be (or include) an aspect/element from outside of these parameters. Some ‘spiritual energy’ internally harnessed or ‘brought in from outside’? Being at one with ‘the universe’ as people often say? This clearly crosses the line in spirituality, and possibly religion and/or mythology. As we can see, to write authoritatively about such things, without actual evidence, might be interesting or even fun, but it is still folly without hard facts. Especially in the context of contemporary Budo as opposed to becoming ‘Jedi Knights’.

Consequently, based on this point, I assume that “…the term seems to cause more confusion, than assist, karateka”. That is, it might seemingly ‘mystify’ karate to some degree, which is something I’m deeply opposed to.

In sum, rather than pretend 'I know something, which I do not know', I always prefer to admit my lack of knowledge on any such point (or subject). And, more importantly, such unconfirmed information is not something I personally wish to translate; thereby, potentially misleading those who read my work.

Some may find this disappointing, in the sense of reading Nakayama Sensei’s text; however, based on the points I’ve made in this post, I will leave that to others.

I want to also stress here that this is by no means being disrespectful to Nakayama Sensei of whom I have the highest respect as a Shotokan instructor. As I have stated before, I believe he was and remains ‘the greatest instructor’—The GOAT (Greatest Of All Time)—based on the undeniable and incomparable number of 'elite technicians that he produced'. In addition, to Nakayama Sensei, my writing here has no disrespect towards believers and practitioners of Ki. I am just admitting that I SIMPLY ‘DO NOT KNOW’. 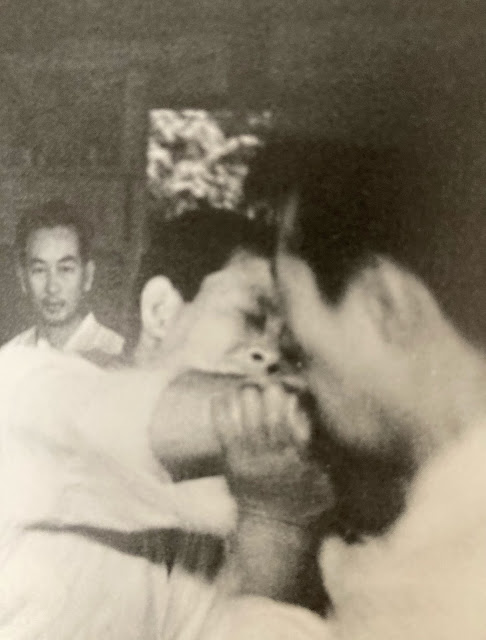 So, whilst I haven’t translated these aspects of the ‘Karate-Do: Kokoro to waza’, I believe that this article has still effectively addressed Nakayama Sensei’s writings about 気 in the book; hence, making this post well worth publishing. If nothing else, I hope it opens up dialogue about the existence or non-existence of Ki and hopefully ‘somewhat contributes towards further understanding’ away from mysticism and blind faith. If you would like to discuss this matter more with me, you are free to email in English or Japanese at: andrebertelono@gmail.com

To end with a bit of humor: お元気ですか？ (O genki desu ka?). “How are you?” Notice the ‘Ki’ in there! Also, as Nakayama Sensei pointed out, in addition to ‘genki’: 勇気 (Yuuki, courage),  気力 (Kiryoku, energy/spirit),   堅気 (hatagi, temperament), and so on. Taken as a whole, I really hope that this article has at least provided some food for thought on the subject of Ki in relation to the writings found in 'Kokoro to waza' and beyond. 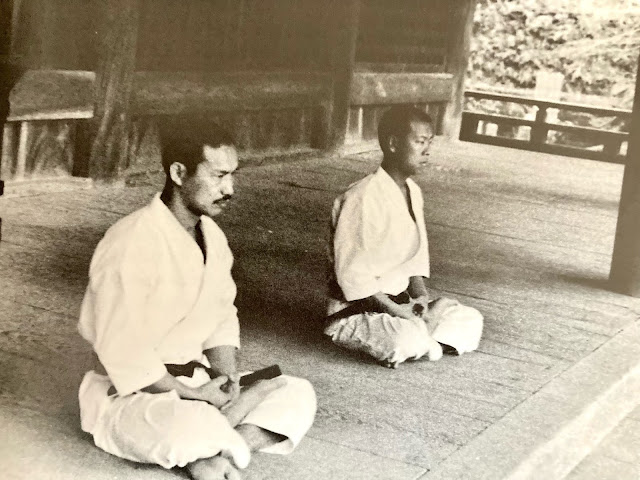