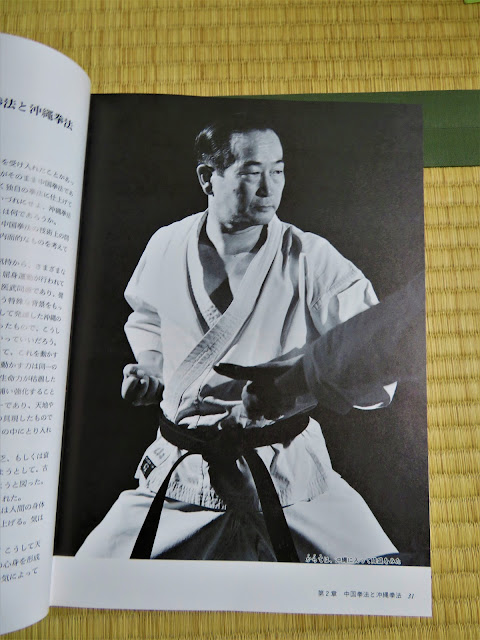 Translating and studying the words of Nakayama Masatoshi Sensei in (Karatedo:) ‘Kokoro to Waza’, even at this early stage, has been quite a learning experience. But not surprising, as Asai Sensei told me very consistent things. Rather than content today, I’d like to reflect on Nakayama Sensei’s deep knowledge pertaining to China and Okinawa.

I’d like to focus on his views between the differences between Chinese Kenpo and Okinawa Kenpo, which is one of the features (in the initial phases of this textbook).

Firstly, Nakayama Sensei says that Chinese martial arts combine ‘fighting techniques and health’, also Chinese medicine. The focus on breathing is to replace bad CHI (QI) with good CHI (QI) with the objective of increasing life span. In his words, ‘eternal life’ was the aim of ancient Chinese civilization; particularly, via these methodologies.

Whereas the Okinawa adaptation of the Chinese arts was self-defense focused, according to their dire circumstances.

Returning to the Chinese point of CHI (QI) and in Japanese ‘KI’, Nakayama Sensei emphasizes, for example, 元気 (Genki). KI (CHI/QI) is abundant in deeply entrenched in Japanese language from its largely Chinese origins.  Moreover, we know from Pierre Bourdieu's work, that (in simple terms) language is the capital of culture. This sociological reality is imperative in deciphering written information.

Nakayama Sensei was clearly a scientifically focused man and, therefore, he was not saying such points to allude ‘a mysterious energy’ in humans and nature. However, he did emphasize how people ‘seeking this energy do so from nature’. Beyond this, he did go into the spiritual realm in his writing, especially pertaining to God. I hope to expand on this later.

Irrespective of all these points, we can see that the development of Karate has not been linear, nor is it easily defined; moreover, the current mainstream sports karate structure is a totally different entity from authentic karate.

Nakayama Sensei warned of this… Also, in the timeliest fashion, he talked about Olympic karate in 'Kokoro to waza', and the dangers of detachment from true karate via the 'sportification' of the art.. 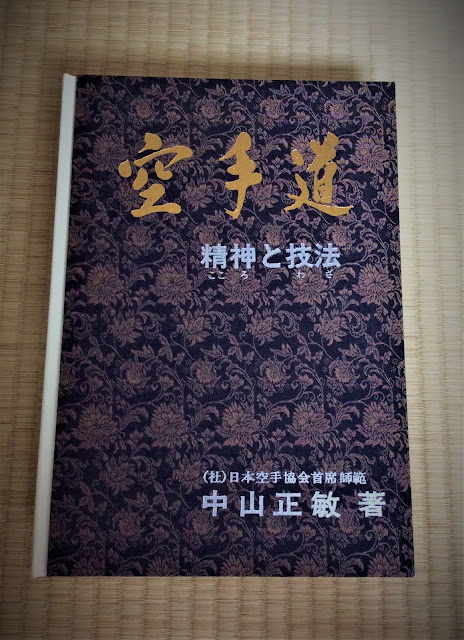