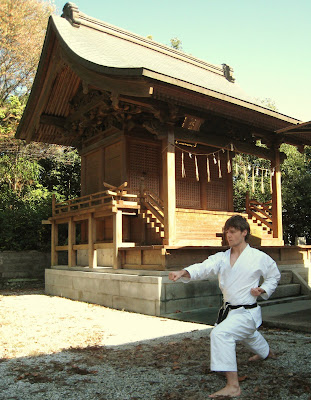 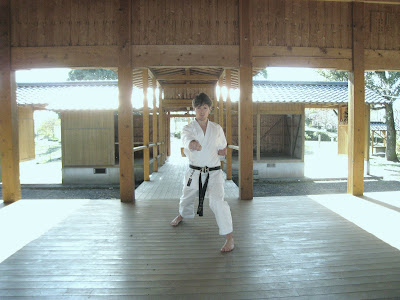 Posted by Andre Bertel at Saturday, November 21, 2009 No comments:

Adapt according to your needs

Here's my current training schedule. Last week I noticed 'technical stagnation' (which naturally happens every so often), so I adopted a different routine. Already I'm back on track. Here's a very simple tip. "If your stagnated, change ASAP!"
_____ 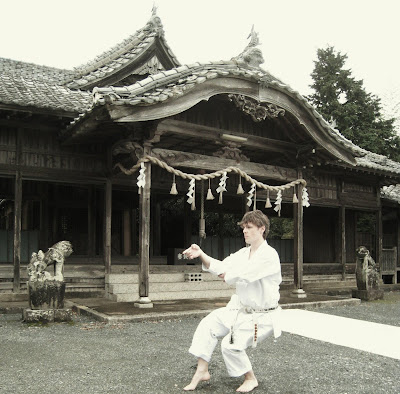 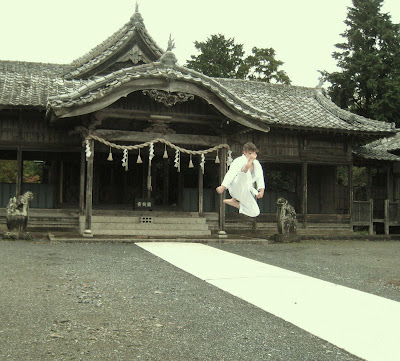 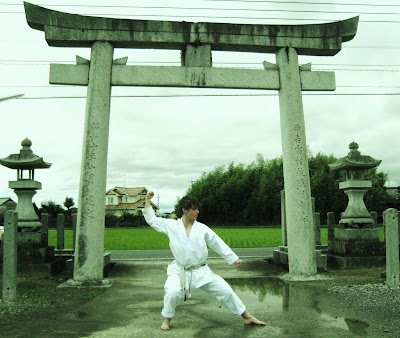 Keizoku wa chikara nari is a Japanese proverb meaning "Continuance is strength". Often when I see physically talented people, I think to myself... "If this person did karate, or if they simply practiced more seriously, I can't imagine how technically excellent they'd be!"
_________
Regardless of one's potential, it is wasted unless it is constructively put to use... Therefore, if people don't start, or they don't continue training/practicing, their potential will mean very little, if anything. From my experience as an instructor, many high potential students learn very fast, but quickly loose interest, or simply rely on their natural ability. Whereas, the slow progressing students, who are not naturals, often 'really look into their techniques'. My advice to all practicing karateka is to not get concerned with those around you. Don't make comparisons between yourself and your karate colleagues, but rather focus on seeking 'perfect technique'. Study karate at your own pace, take your time, and make the most of yourself by being self-analytic. Whether naturally gifted or not, with continuance, you will keep improving! Over the years, many people will drop off the karate radar, but if you have "Keizoku wa chikara nari" in your heart, you will persevere. This perseverance is the inner strength gained from continuance, something that natural ability alone cannot give you. This is why, so very often, the average students end up technically surpassing those who are naturally gifted.
__________ 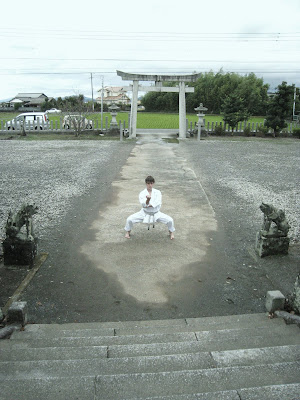 Regardless of being a natural or not, the biggest point in karate training (besides accessing good tuition), is continuance. Why? Because 'continuance' requires real mental strength, and this power will result in ongoing physical improvement.
_________

Posted by Andre Bertel at Saturday, November 14, 2009 No comments:

Mizuho and I recently visited Kagoshima on the way to meet up with my cousin Julian, who lives at the very bottom of Miyazaki Prefecture. It was definitely the 'longest drive' I've ever made in Japan. Needless to say, it was worth every minute to catch up with him.
_____________

Besides looking around in beautiful Kagoshima-shi, one of the standout points was visiting the Chiran Peace Museum for Kamikaze Pilots. Chiran was main kamikaze base in Japan during the Second World War.

Another highlight was seeing Sakurajima, Japan's most active composite volcano (stratovolcano). We also enjoyed visiting many gorgeous beaches driving up Miyazaki on the way home, after having a great time with Julian in Kushima.
_____________
All the very best from Oita, Japan. - André 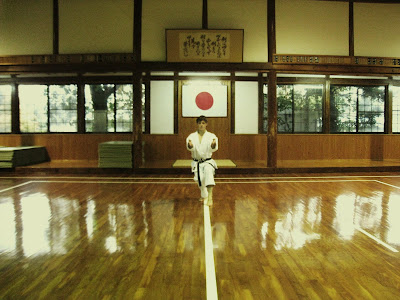 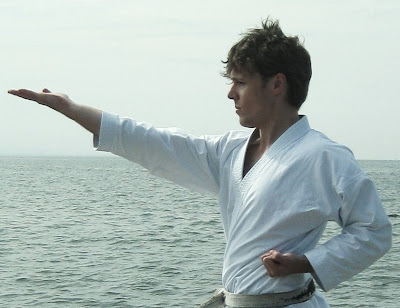 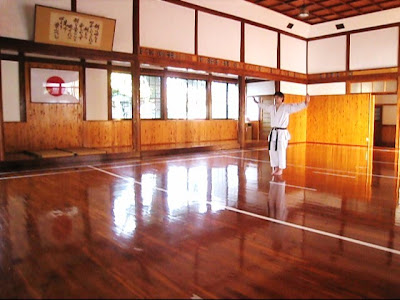 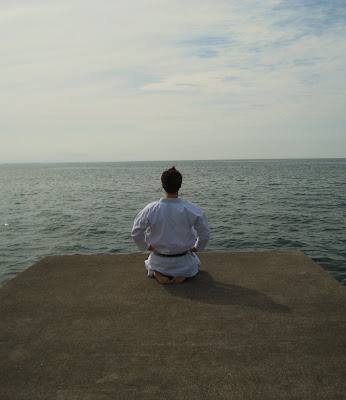 Posted by Andre Bertel at Monday, November 09, 2009 No comments: