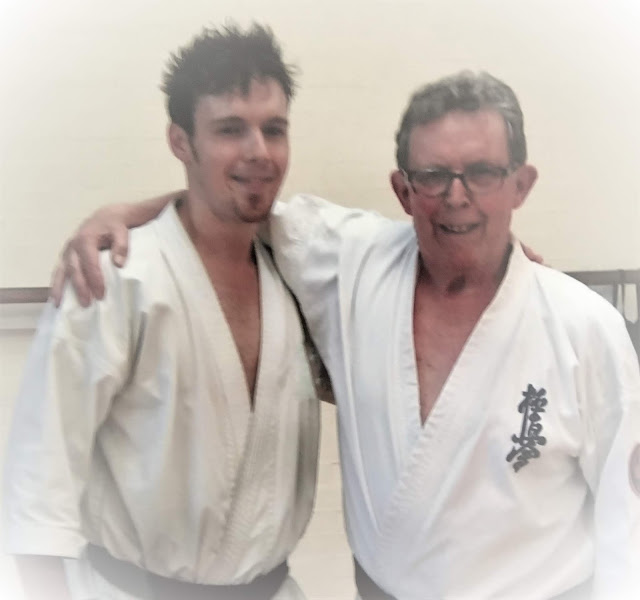 Just a few memories... I have so much appreciation for Bob.

At the 2005 `KANZ `(Karate Association of New Zealand) National Championships, he came to support me. This was my last time competiting individually for New Zealand National titles. He was in his mid 70s then, so to travel so far was great honor for me; furthermore, he advised between my fights. This helped me immensely, and I will never forget it.

Kata... As a Shotokan practitioner, he invited me to the New Zealand Headquarters of Kyokushinkai in Wellington to give a demonstration of kata for his students. I demonstrated Bassai Sho and Unsu. I think this a great example of karate without politics.

After he suffered a stroke (after he told his doctors to " GET STUFFED") I flew Bob Shihan down to my dojo in Christchurch to give a seminar on full-contact karate. He stayed at my home and we had a fantastic party and time hanging out (including lots of  beer, whiskey and cocktails... against the doctors orders). It was such a fun time and our last time together. I will never forget his kindness, which never changed since I first met him in 1991.

Bob McCallum "SHIHAN" was such a great guy, in and out of the dojo. I will miss him as karate senior back in New Zealand, as a friend, and as a beautiful human being. Our deepest condolences to the McCallum family.

I just recieved these lovely photos from a newspaper article back in New Zealand.

Training with my late teacher, Asai Tetsuhiko Sensei. Hard to believe that he passed away nearly 12 years ago. 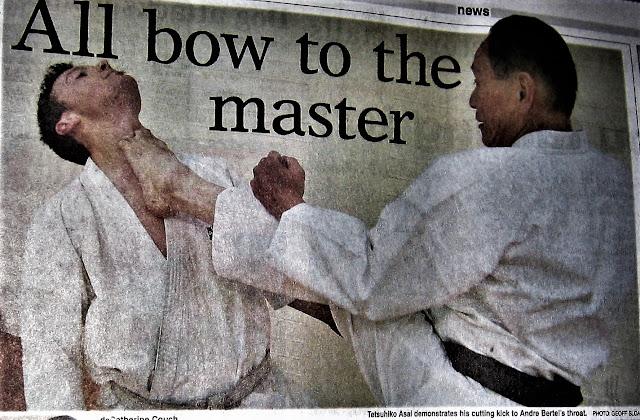 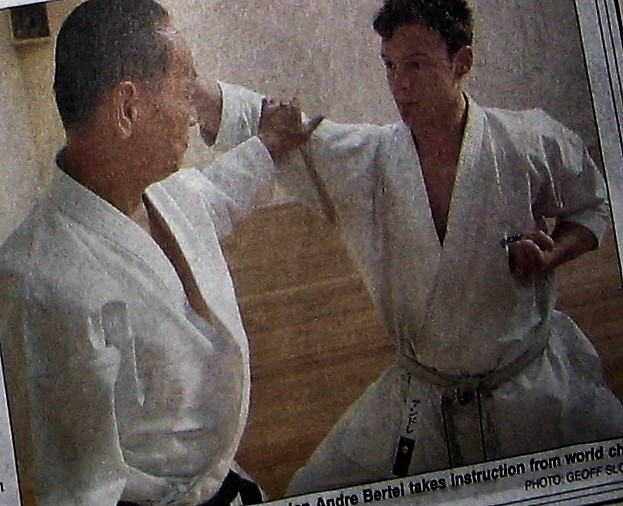 Here is an article on the excellent blog of my friend Oliver Schomburg: https://olliwaa.com/andre-bertels-karate/ 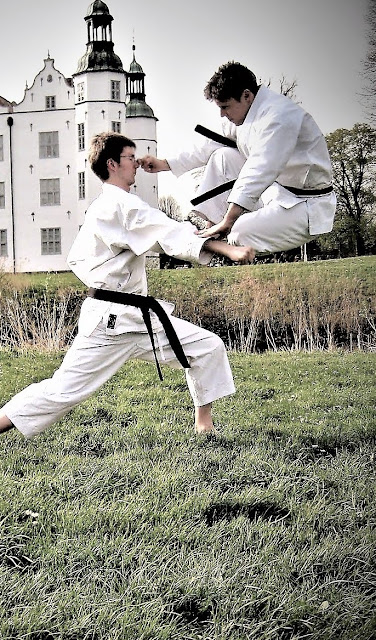 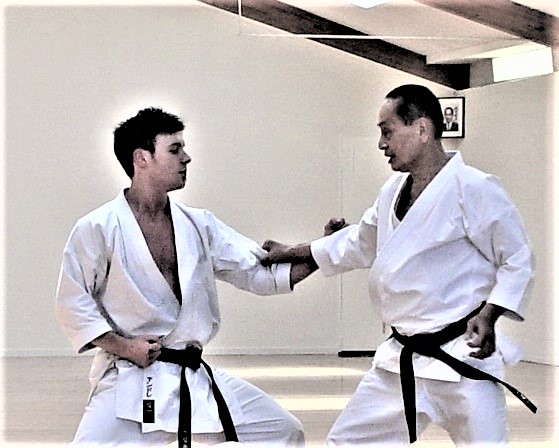 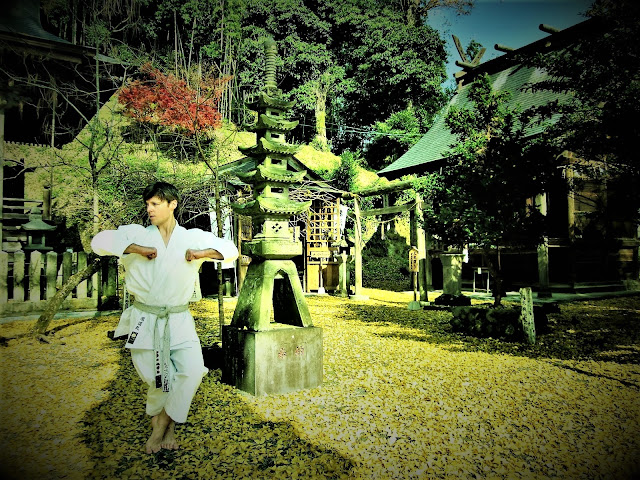 Today I had a special kata practice covering a wide range of kata, both standard Shotokan and Asai Sensei's extensions of our style.


I will not write an article today but, rather, leave you with some images from the practice.


I'd like to wish the thousands of followers of this site, all the around the world, very good health, happiness and the best training.


With the kindest regards, appreciation, and with much thanks.
Osu. 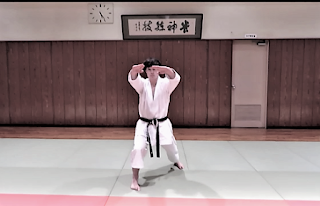 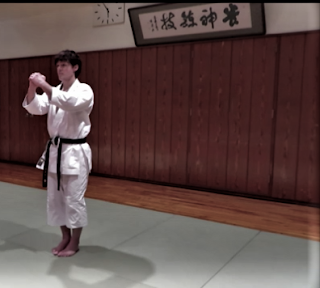 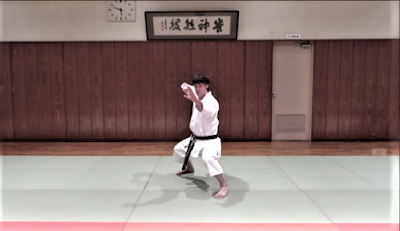 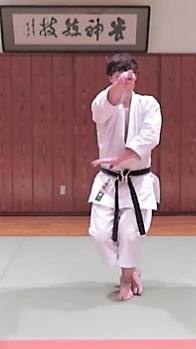 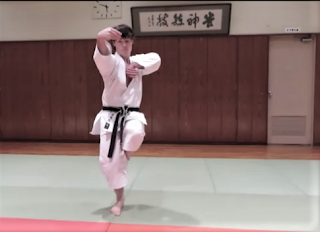 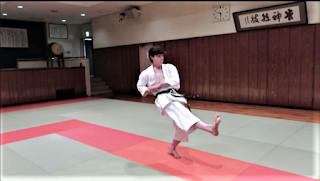 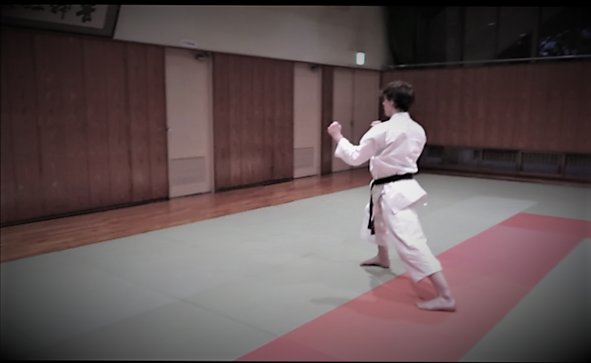 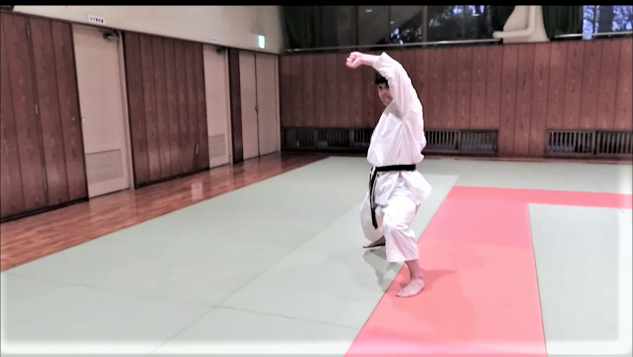 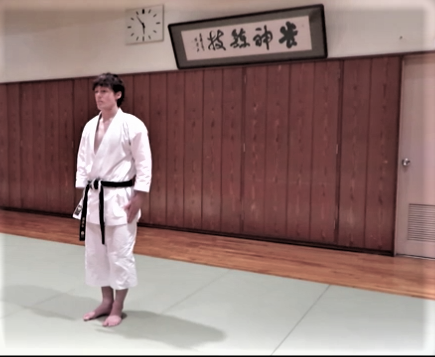 Fabio and Alexia visit from Paris 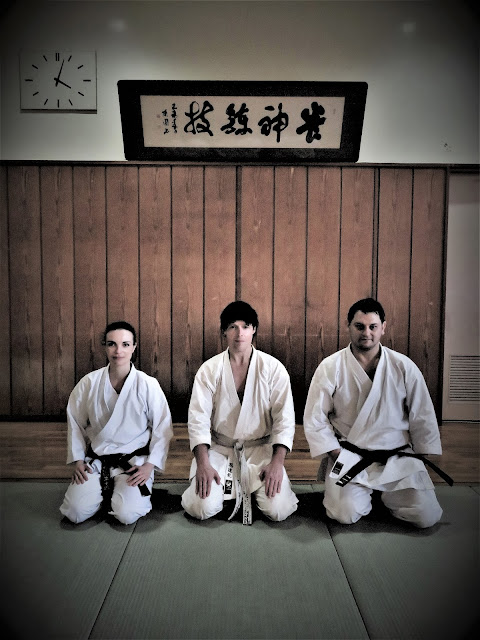 Over the weekend Fabio and Alexia from Paris, France, came to Oita City for training with me. They practiced intensively for six hours over two days and we also enjoyed nice times outside of the dojo. 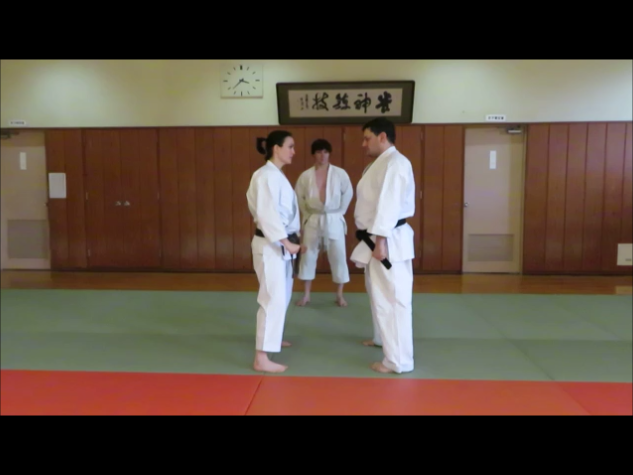 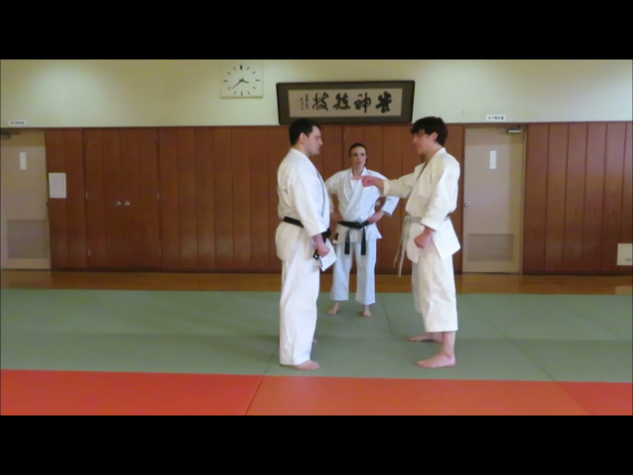 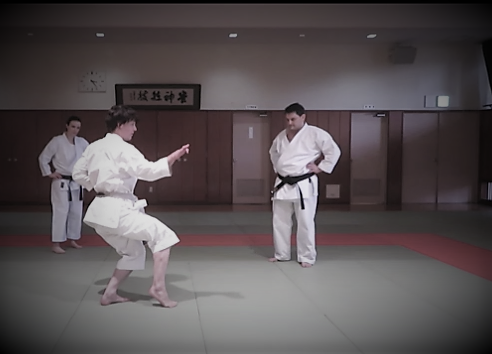 Overall, Fabio and Alexia did extremely well and will certainly return home to France with a lot of new knowledge to work on and share. I wish them both the very best in their ongoing karate development and for their remaining time here in Japan. Osu, Andre. 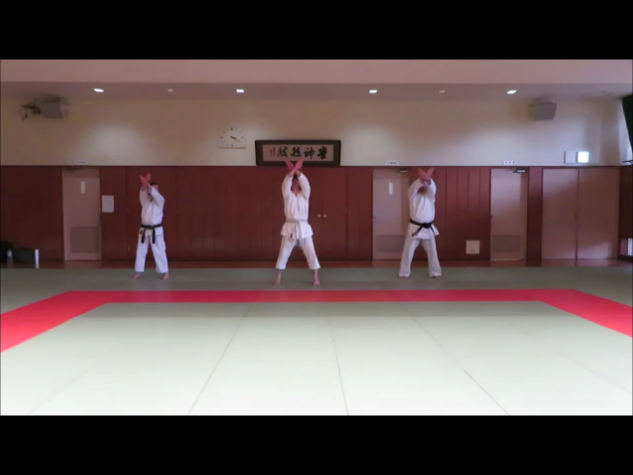 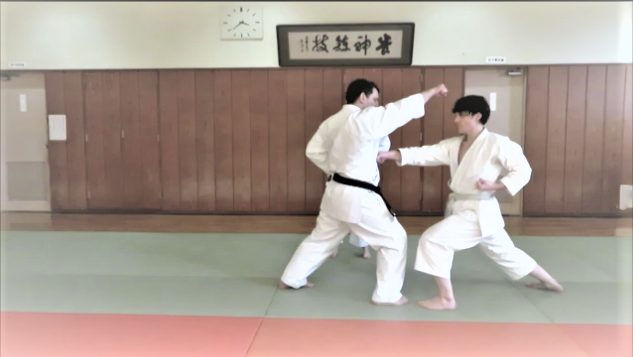 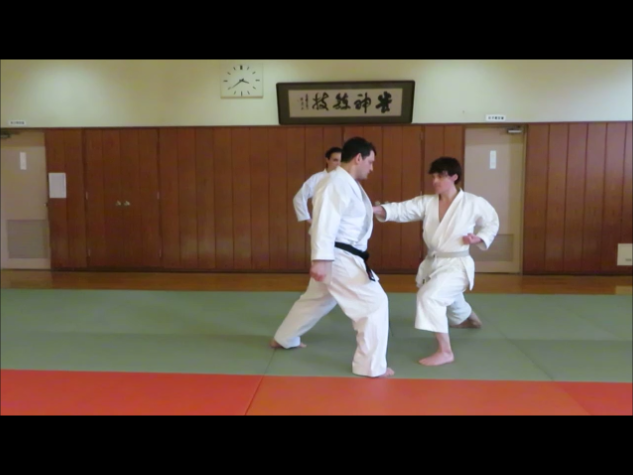 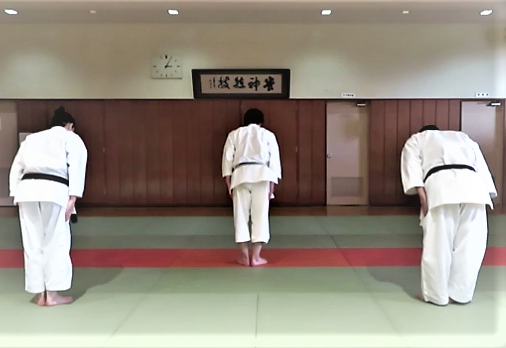