My seminar schedule for the next 12 months 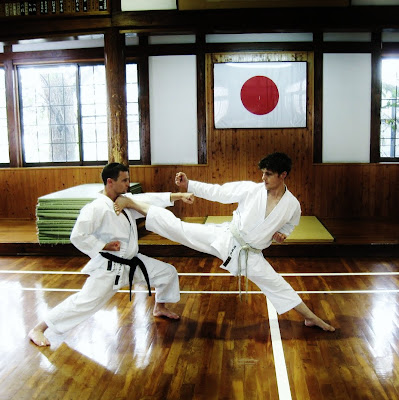 Besides the seminars in December this year (click on the poster below) I am available throughout January and the first two weeks of February 2012. After that time, I will be unable to conduct any seminars until late November 2012 at the earliest. Please note the following schedule:

If you wish to arrange a course or to visit New Zealand for training you can email me directly at: andre.mizuho@hotmail.co.jp 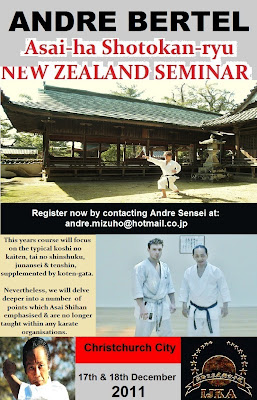