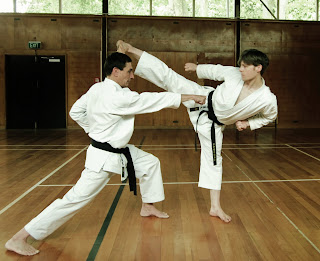 The 2012 Christchurch Shotokan instructors training began today. Obviously, this is an important training for Traditional Shotokan in Christchurch as no one else here is capable of training in Shotokan at this technical level. 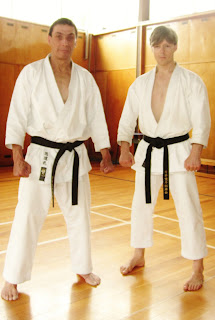 Gojushiho-Dai). After performing them several times, their kihon, and self-defence applications were broken down. To conclude training various drills for precise timing in kumite were practiced. Overall, it was a fantastic few hours of advanced Karate-Do training with Lyall Stone Sensei.