Here is my current training regime which I've been challenging since the beginning of this month. 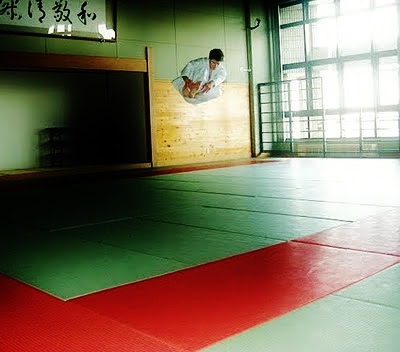 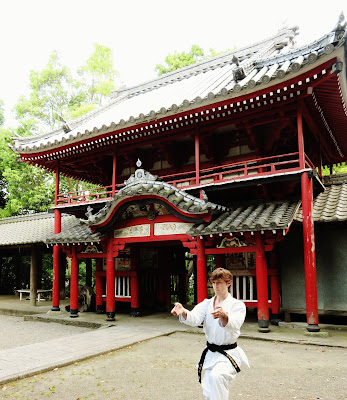 Reps-wise my sonoba kihon starts out with everything first done slowly 10 times, then with speed 20-40 times. In the case of ido kihon I do everything 10 times slowly then 10-20 times with speed. However, when I break things down (for example, oi-zuki into four parts) I do this as an extra set: separate and in addition to my warm-up/10 slow reps.

Presently my kata training is based on the challenge of all four sentei-gata and two jiyu-gata (Unsu and Nijushiho). Generally speaking, the sentei-gata practice—especially Kanku-Dai—are a means to re-work my kihon at a higher level ('peeling back the layers' so to speak). With this in mind, Unsu and Nijushiho are to put my technique into overdrive. Repetitions are based on my daily condition.

Kumite, as of late, has been a return to yakusoku-kumite (especially gohon-kumite and kihon ippon-kumite in their most basic forms) and oyo-kumite linking my kihon and kata to self-defense. In particular, I've been focusing on follow-ups after employing tsukami-uke, ryo-sho tsukami-uke and kake-uke. While this explanation may seem somewhat bland, what I am working on is very effective: especially for changing the odds against strong opponents. Much of this goes back to my time in the private security industry; therefore, it has a base of reality via my personal experiences..

Taken as a whole, my present training is a reflection of a fantastic year of Karate-Do; moreover, it has created an effective springboard for unprecedented advancement in 2016. Accordingly, I am very thankful to all who have supported my efforts and made this possible. Osu, André 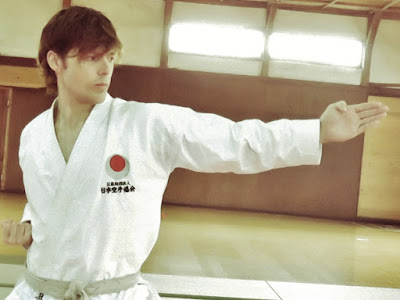