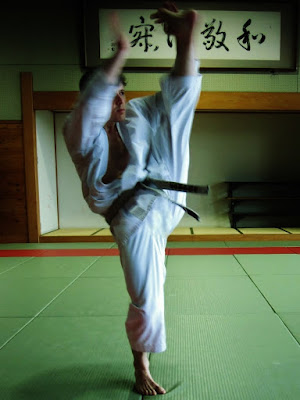 It is not revolutionary to say that “…Political correctness, in so many ways—including within the karate world—is causing a large amount of  damage”. This is because ‘being overly PC’ disallows one to state that something is wrong, incorrect or fake: even when it is. The result is that, experts in any given field, are largely silenced: in fear of being labelled as being nasty individuals, jealous, vindictive, arrogant, and the like. Needless to say, such comments inevitably come from those who strongly have these traits themselves.


Over the years, in regards to karate, I have been straight down the line. In sum, ‘being PC when it comes to karate’ is something I’ve never done. This is because, with my  strong interest in social justice (in the case of ‘the spread of authentic traditional Japanese karate’), I’ve been compelled to be as straight as a good tsukiwaza. Moreover, if we can't be open and factual, even within the microcosm of the karate world, karate will be further weakened into mere art form, with little or no connection to its tradition (of being an effective ‘martial art’ of self-defense).

One highly negative outcome—of all the political correctness—in karate is that nowadays ‘everything goes’… People simply mix and match what they like. This sounds OK, in that karate is a martial art and people should do it in the best way for themselves. However, in reality, it isn't OK, as it opens a can of worms, so to speak. What actually is right becomes totally blurred, and yes, some things are unchangeable. That is why many karateka are now seeking clarity of technical correctness. Essentially, this is due to all of the information publicly available (much of which is utterly incorrect) and, indeed, all of the conflicting information. Karateka now have a feeling of ‘not being sure’; furthermore, the majority—when being completely honest with themselves—know that something is missing. Of course, this never should be the case; however, it is the direct consequence of political correctness in karate. False karate teachers and groups are running rampant, and ‘the focus on creativity’ has resulted in the rise of instructors who are doing martial dance classes (which they claim to be traditional karate). Again, as I have said in past articles, why does this type of instruction not exist in the traditional dojo (plural) here in Japan? 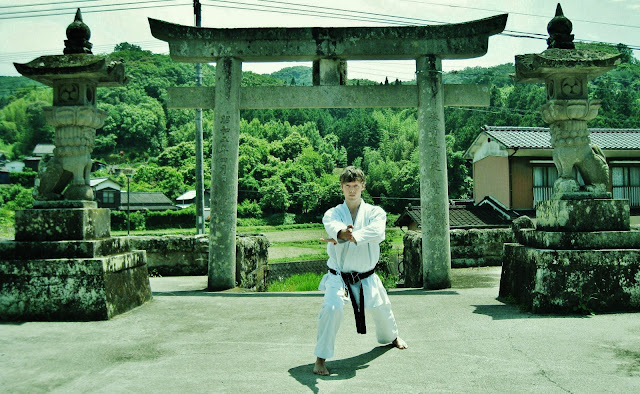 Whilst there are variations in karate, Kihon, Kata and Kumite are always one: “…Furthermore,, “…the three ‘K’s’ mean nothing if they don’t collectively result in highly effective freestyle ability”; that is, in the two different overarching fields of non-prearranged context (Jiyu-Kumite and Self-Defense). Sadly, many instructors—especially in Shotokan—merely teach movement, and are overly cerebral. In fact, many instructors are now being considered as ‘experts’ even though their movements are disconnected from freestyle.  They merely provide showmanship and a lot theoretical waffle to those whom they teach: to falsely convey that they are experts. In Japan this is called being a ‘Kuchi Bushi’ (Mouth Warrior). It is well known in traditional Japanese dojo that ‘Kuchi Bushi perform a karate show with their techniques, but have nothing more than show (with cooperative training partners)’. They never want to stand in front of someone who is really trying to hit them, who is skilled, who is very strong, and who is not willing to cooperate with their creativity. This, in itself, immediately nullifies their ‘karate shows’. Intrinsically what they are doing has become a form of safe ‘entertainment’, which is falsely labelled as a martial art. Accepting such folly to be politically correct is literally a wrongdoing. 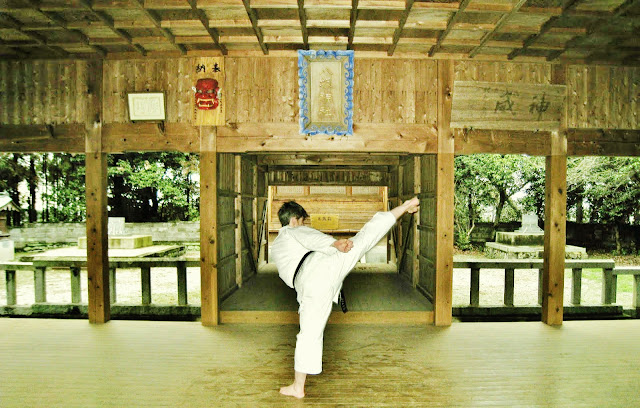 Here’s a quick analogy. Imagine if someone was teaching you to prepare for a university entrance exam for a Masters or Ph.D; then later, you found that the content they were teaching you was irrelevant (to the learning objective ‘of  passing the test’). What’s more, you discovered that the content was just to make your tutor ‘look smart’. And now for the big whammy, you learn that the teacher themselves, could never pass the test they were tutoring you for! This type of teacher is common in karate, yet it's politically incorrect to point them out: especially if they are deemed as being ‘nice people’. 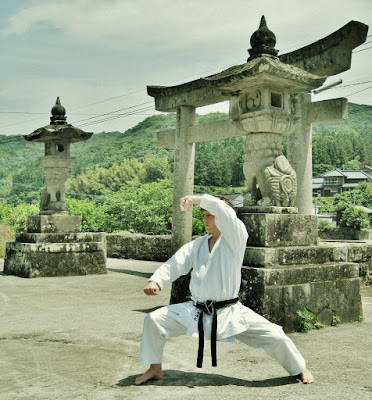 Considering the issue of ‘political correctness in karate’ from a global perspective... I have heard numerous people claim that Japanese karate-do ‘is too tournament focused’; furthermore, and more hilariously, that more traditional karate (and higher quality) is taught outside of Japan!!! As a guy with a few decades under my belt, being in Japan off and on for 23 years, and literally seeing (training and teaching karate) all around the world. This is absolute nonsense and irrefutably incorrect.

Yes, there are 100% sports focused karate individuals/groups in Japan: like everywhere else on the planet. And yes, not everyone/every dojo (organization, club, instructor and practitioner) is world class. Despite these points, the average level of skill is far higher in Japan than anywhere else. Because of this high average (largely as a result of having ‘authentic’ high level instructors—very often—even in the smallest townships) more top level budo karateka are naturally produced… And, of course, this snowballs, as “more elite karateka results in more elite training partners”; moreover, the production of more Sensei who ‘have truly walked the path before’. If one thinks that the Kuchi Bushi and their ‘Karate shows’ are better than the Traditional Karate of Japan, they are blinded. I guess I should add here that this type of blindness is probably wanted, to avoid the vigor of the true Karate Way: which still exists today, here in Japan—The Source.

Back to the point of political correctness because, as usual, some will take this as me worshipping Japanese karate or the nation of Japan in general. Well, neither of these scenarios are true. I am simply stating the facts: the reality of the Karate World. Yes, I love Japan, and I love living here. But, I would be the first to say it ‘if the standard of karate in Japan was indeed lower (than other countries)’ because I am not afraid to state the reality. Taken as a whole, “…being politically correct to turn a blind eye to weakness—or what's incorrect—will always be a disservice to true Karate-Do”.

In conclusion, I would like to say that political correctness in karate is not only damaging to the art but also the practitioners: in their capacity to actually apply their karate in an unpredictable situation. Even, if they are naturally strong or talented—it will massively mitigate their martial arts potential.  As stated above, because karate is traditional Japanese Budo (Martial Arts), it’s prime physical purpose is “...effectiveness in either form of freestyle context (Jiyu Kumite or Self-Defense)”; and in the psychological context—“to be spiritually strong”. Within having a strong spirit are the qualities of justice, understanding and upholding the truth. With this in mind, it quickly becomes clear that the contemporary concept of ‘being overly PC’ and the virtues of Karate-Do are like oil and water. 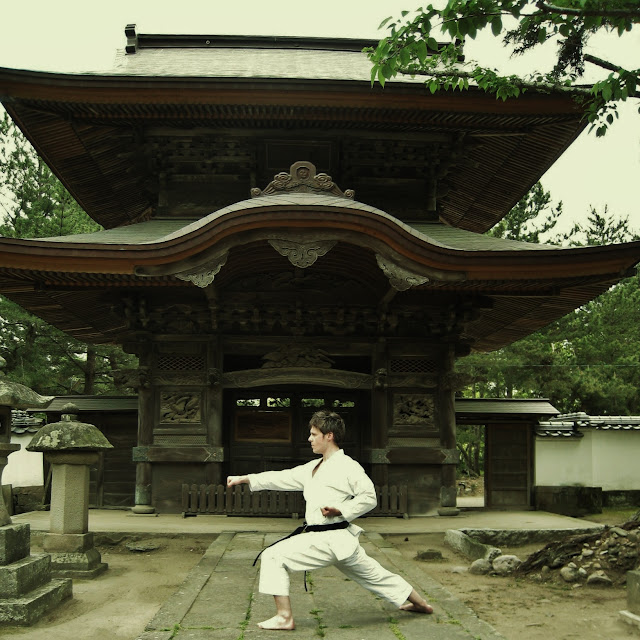