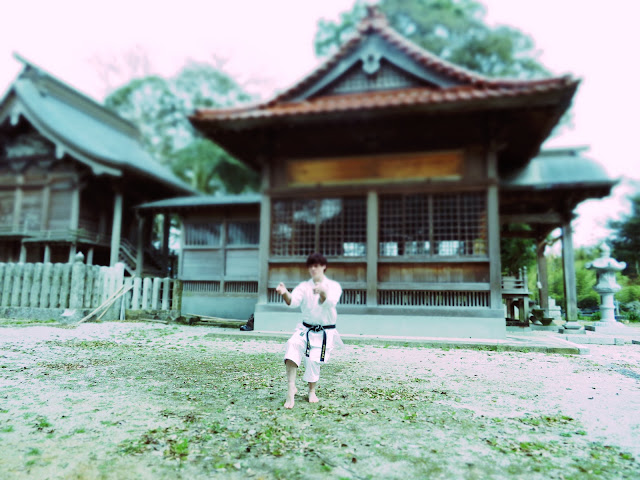 The purpose is ‘KIHON’: While both of these training drills practice the additional aspect of timing and maai (distancing), the focal point is to ‘maintain and employ perfected/classical kihon form’ whilst doing so. For this reason, I have always highly recommended that karateka do not consider Gohon and Kihon Ippon Kumite as ‘kumite’ but, rather, as ‘partner kihon’. In this way, the underpinning purposes of these partner drills can be achieved and not diminished in any way. 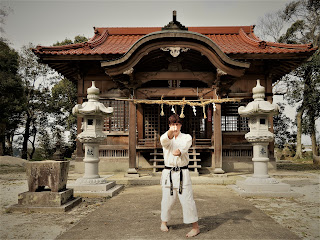 Gohon Kumite and Kihon Ippon Kumite WONT TEACH YOU HOW TO FIGHT: Common sense shows that doing these drills, just like doing solo kata training, will not teach you how to fight in isolation. That has never been the objective of these drills/routines; rather, their point is to teach/ingrain and further develop optimal body actions (which, in turn, become functional via ‘specific freestyle training’: uchikomi, jiyu-kumite, oyo-kumite, impact training etcetera). As a whole, Gohon Kumite and Kihon Kumite are training methods—which contribute towards overall effectiveness of karate technique—by strictly practicing the pure/classical fundamental techniques with a training partner.


Training these drills as MATCHES: This is, of course, fine, and is done here in Japan (with Kihon Ippon Kumite); nevertheless, one will not be successful if one turns Gohon and Kihon Ippon Kumite into some form of ‘restricted fight’. As stressed above, doing so, will inevitably compromise kihon—which immediately renders these drills useless. Returning to the point of matches with Kihon Ippon Kumite, in relation to the aforementioned point, the ‘winner’ be the karateka whom demonstrates superior kihon; thus, again elucidating the point of Fundamental ‘Kumite’. 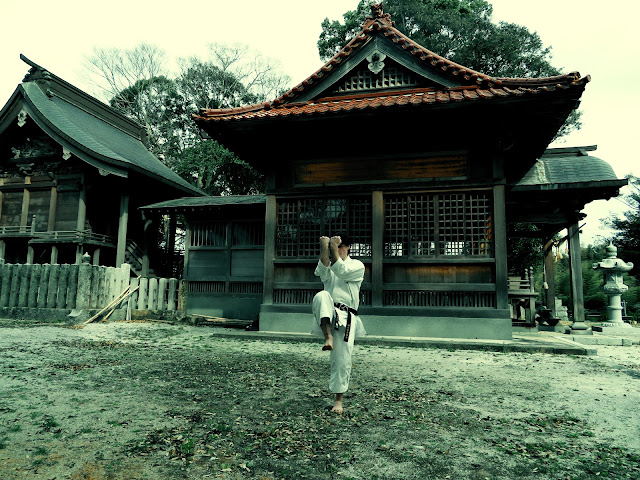 Training this way doesn’t EXPRESS EMOTIONS; rather CONTOLS THEM: One of the big factors between the top level karateka here in Japan—and those around the world—is the difference of emotional expression in training. The Budo Karate Way is ‘poker-faced’. No grizzly expressions—like on the covers of cheesy martial arts magazines and depicted in far-fetched martial arts movies; no ‘post win’ high fives and dancing—as is often seen in sports karate events. Quite simply, no emotional expression. Practicing karate in this way, the proper way, means that far greater internal-control will be achieved. Relating this point, specifically to Gohon Kumite and Kihon Ippon Kumite, we can see some essential mind-body connections. This is especially the case due: to these drills requiring ‘to move the body in very strict ways’. Getting ‘stuck-in’ (forcing and rushing techniques) is an easy way to see poor control of the body and mind. To recapitulate and summarize in a slightly different way, in order to be successful, one needs to be in a very calm state to move correctly—without any technical short-cuts nor superfluous actions; furthermore, to also have ‘strict control over emotions’ (to not ‘over excite’ and, consequently, turn the drill into a quasi-freestyle exercise with one’s training partner). In this way, we can readily see how SHIN-GI-TAI is trained in fundamental kumite and Karate-Do in general.


The most important person in Gohon Kumite and Kihon Ippon Kumite: Besides exact kihon, and having the emotional control required to do so, never forget that “...THE MOST IMPORTANT PERSON IN ALL FORMS OF YAKUSOKU-KUMITE (Pre-arranged Sparring) IS ALWAYS THE DESIGNATED ATTACKER”. There are multiple reasons for this, however, the most critical is “...that always making/using correct maai for one’s attacks must become second nature”. There is no exception to this rule. Second only, to this point, is the need to offer stimuli for one’s training partner to respond. Put another way, an out of distance technique requires no defensive response; thus, if an ukewaza (reception technique) is employed, it is inherently an error.

CONCLUSION: Kihon, kata and all of the different forms of kumite training collectively work together to optimally develop the defensive and offensive capacities of karateka; however, the objective of each drill must be fully understood and followed in physical practice. Failure to do so will waste training time; moreover, groove bad habits. When practicing Gohon Kumite and Kihon Ippon Kumite think about how much they imitate/resemble a real fight. When one does so, it is evident that they do not, nor can, prepare one for jiyu-kumite nor self-defence. Irrespective of this, they are excellent building blocks—when understood and trained correctly—that greatly contribute towards solidifying the foundational skills which (in harmonious combination with kihon, kata, and the other forms of kumite) result in an ever-improving freestyle capacity. 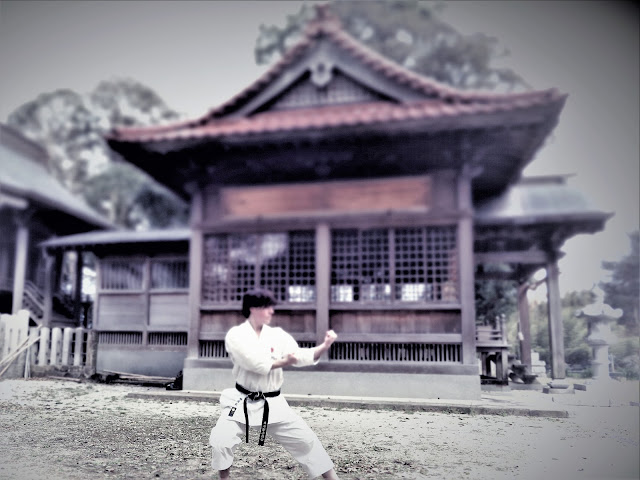 
PS – You may have noted that I have not mentioned Jiyu Ippon Kumite: this was intentional. I will write an article about it in the near future. 押忍, André. 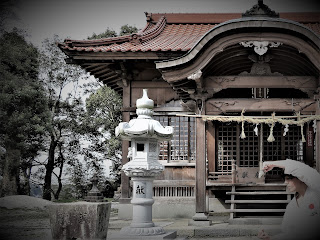