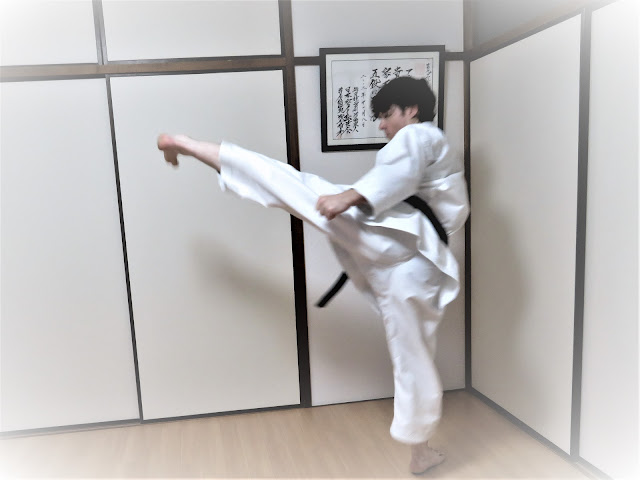 
A daily and very simple mix of Sonoba-Kihon followed by Ido-Kihon. In sum, the core kihon “with a big of a twist”… My reps at present a quite low ranging between 30-40 including a warm up of each technique 10 times slowly. The overarching theme is `effective high-quality` execution.


At present I am practicing three different kata per session, the first for my base training, the second for my personal advancement and the third for `technical variation`. I execute each kata at least four times each.


(1)  Each day one of the SHITEI-GATA: either Heian Shodan, Nidan, Sandan, Yondan, Godan or Tekki Shodan. 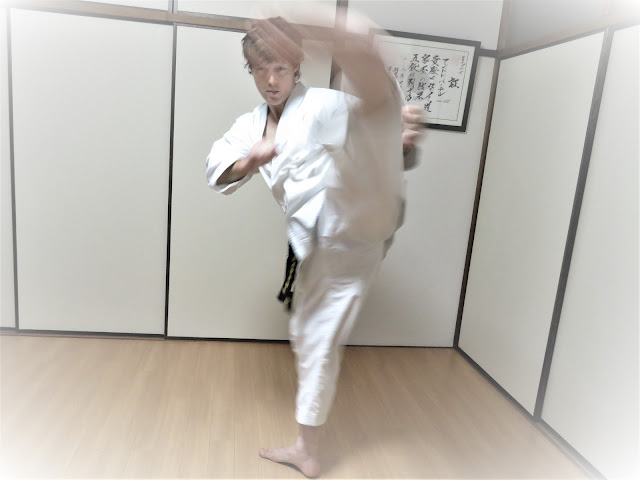 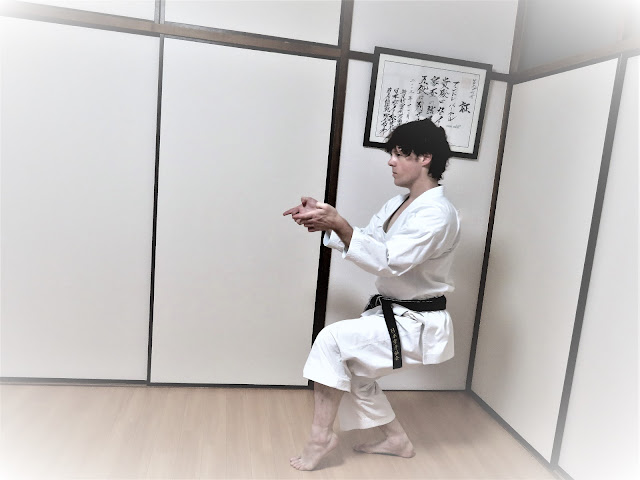 Taken as a whole, this current training is reflective of the Summer arriving here in Japan. With the rainy season starting, the humidity is once again rising alongside the temprature, making warm ups and stretching easier, and training harder. As the saying goes, “…we must take the good with the challenges”. I personally believe that the good things are bonuses and the challenges are where the real gains can be made. What I am trying to say is that everything can be looked at in a positive light. I wish you the very best from Oita City, Japan. – André