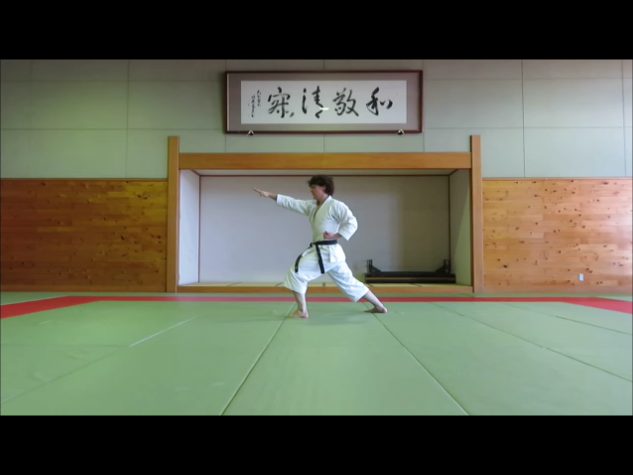 As many know here in Japan and around the world, I teach a special group of kata in their original form. 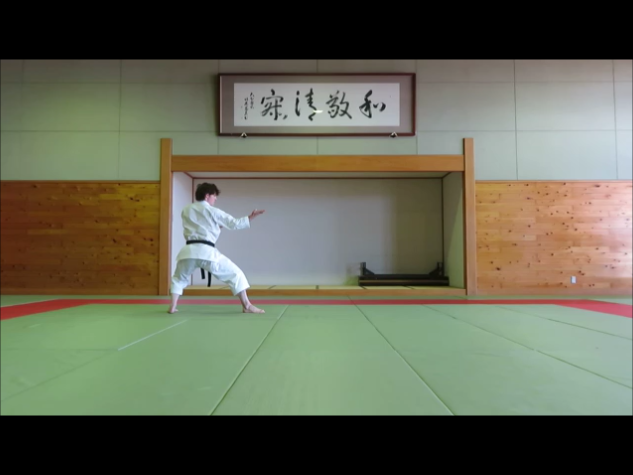 My concept of karate - from Asai Tetsuhiko Sensei - is that Kihon is KUMITE and Kata is KUMITE. And, from what I was taught and sought after, was/is KUMITE means EFFECTIVE SELF-DEFENCE as opposed to competition or sparring. This is by no means disrespecting competition kumite (nor taking away the importance of jiyu kumite) but, rather, focusing on karate as a martial art of self-defence: a martial art of survival outside of the dojo.

These bujutsu kata return us to the origin of karate as an unparallelled martial art of self-protection. From that point, we can return to classical Shotokan with a realistic view as opposed to a competition shaped view/understanding. 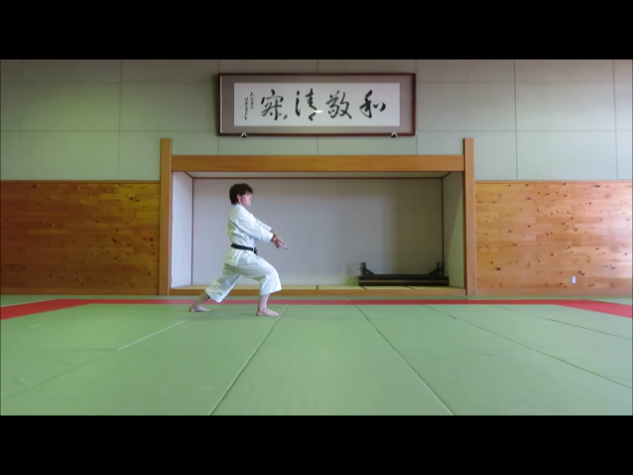 All three Kakuyoku are very challenging when taught and practised with full understanding. They offer superior skill to Shotokan karateka. What I can only refer to as 'an unfair advantage'. Unfair, because so many are caught inside a syllabus and system: as opposed to focusing on karate as effective bujutsu (martial arts).

The karate I am seeking is not for the majority, rather, a very small minority. I'm not interested in mainstream popularity in the karate world but, rather, the serious minority. 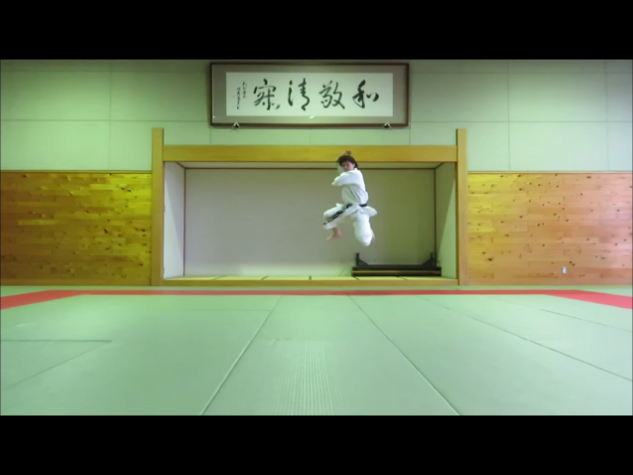