I have an exciting announcement for the followers of Budo Karate! 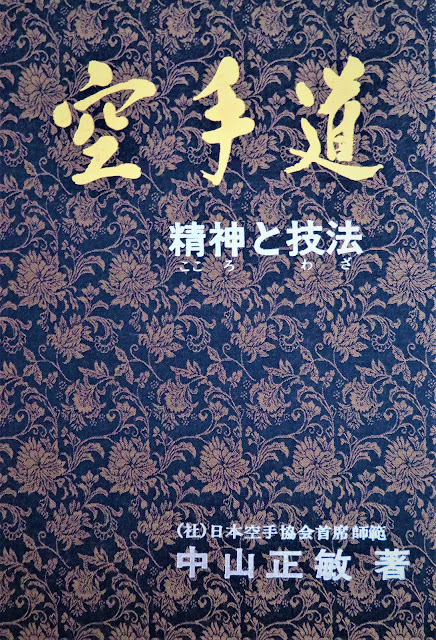 I managed to acquire and, more importantly, have been dissecting a copy of Nakayama Masatoshi Sensei’s epic textbook: ‘Karate-Do: 精神と技法 (Kokoro to waza). Fittingly, I am doing this in the 108th year since Nakayama Sensei was born.

'Kokoro to waza' was only made in 日本語 (Japanese language); furthermore, thanks to kind correspondence with several seniors, I found out that, until now, it is largely not known about outside Japan! WELL, THIS CHANGES FROM TODAY!!! 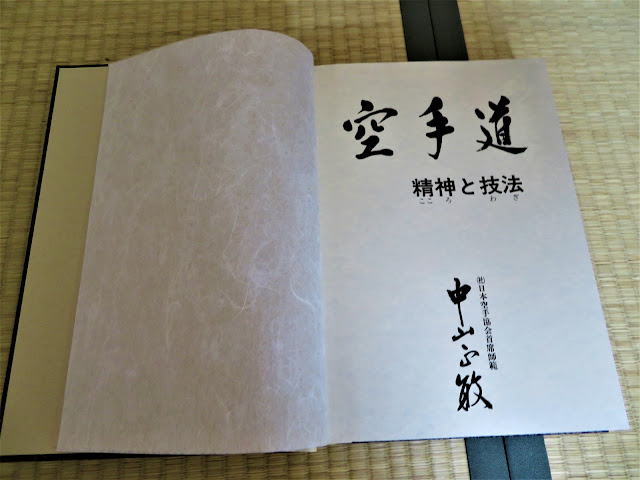 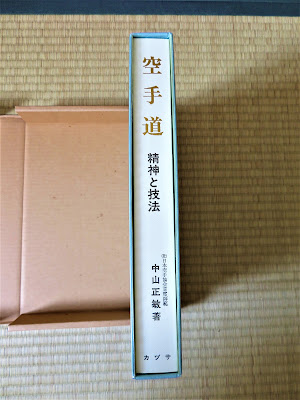 Another important point was that 'Kokoro to waza' was orginally published in 1985, two years prior to Nakayama Sensei’s passing. However, the version I have is the literally the ninth print of 300 special editions—in memorial of Nakayama Sensei—all of which were released in 1987. 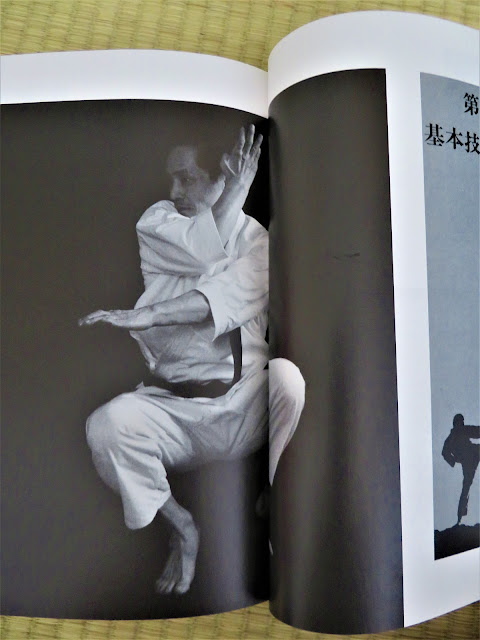 All of you will recognize many famous photos in this book, however, few outside Japan will know that this textbook was the source of them.

Content… It includes the the content of (what is known in English as) 'Dynamic Karate' but has been greatly updated and extensively expands on that publication. This again elucidates that this was Nakayama Sensei's greatest written work. 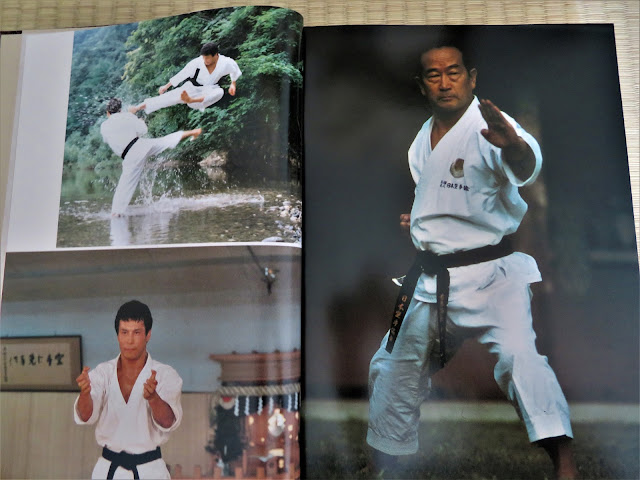 Most importantly, I need to state here that 'I am not wishing to tease anyone reading this'!

Rather, I want to clarify that 'I want to share information here' via some articles (from my translating and analysis of ‘Kokoro to waza’). So stay tuned!

To conclude, my hope is to pass on some positive and uplifting energy at this time for the followers of Budo Karate here in Japan and around world. While Budo Karateka are certainly the minority, it is this minority that will KEEP TRUE KARATE ALIVE. 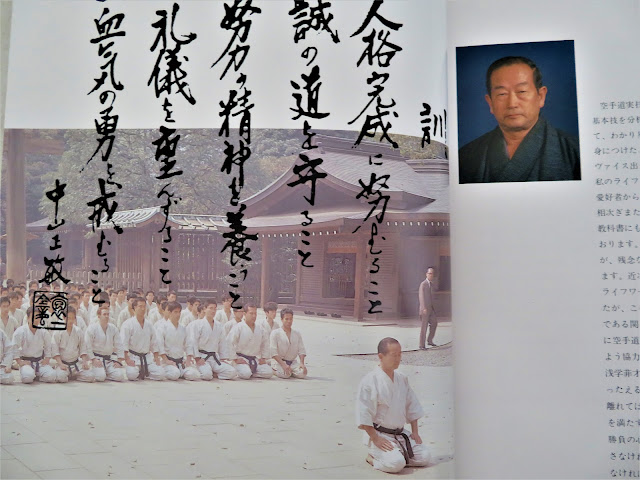