DO NOT BE FOOLED BY NICE 'MOVEMENT' AND FANCY EXPLANATIONS 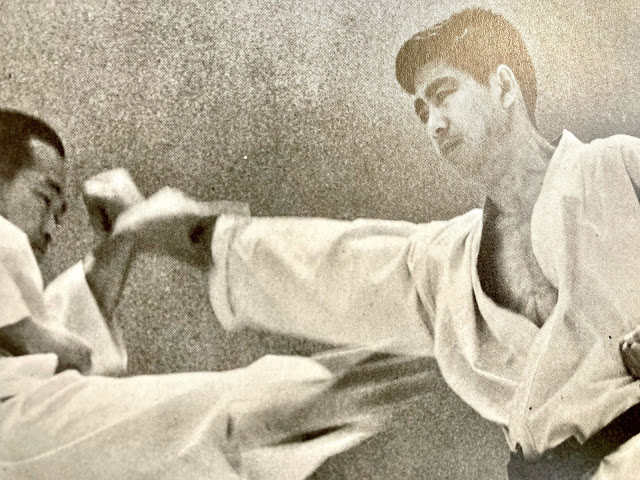 One major trouble with the current karate world is the primary focus being on 'nice looking movement', 'theory' and 'theoretical explanations'. All of this is fine but "...meaningless if this is prioritized above being  EFFECTIVE IN FREESTYLE" and, yes, 99% of this is.
Some even claim this 'style of fancy demonstrations and long winded explanations' is actually as good or superior to the top masters. These unbelievably naïve people copy the external form of various masters 'tokui-waza', yet because they have not trained with these masters extensively (or even at all), fail to understand the key point: That is, THESE MASTERS COULD APPLY THESE WAZA WITH UTTER DESTRCTIVENESS AT WILL - any time, anywhere. That is why they became famous... Not just because they could 'do some moves'.
All of the top karateka have proved themselves in Kumite: both Japanese and Western exponents, and there are no exceptions. People can't just do moves and be kuchi-bushi (mouth warriors). What's the use of a person who can beautifully and artistically explain and demonstrate the external form of Mike Tysons hook, but can't use it in a fight? That's how stupid some karate people are now, they often only judge the level of others by their moves and their explanations.
Put another way, people (especially on the internet) often only seem to understand karate from 'a dance movement perspective and overly theorized' standpoint, which has no intrinsic relationship to Budo. Accordingly, this post photographically depicts a handful of masters (most of whom I know personally and have trained with) who teach (or did teach) true karate; that is, Shotokan as highly effective Budo/Bujutsu.
To conclude: "DO NOT BE FOOLED BY NICE 'MOVEMENT' AND FANCY EXPLANATIONS: IT IS EMPTY WITHOUT GUTS AND PROVEN (TESTED) EFFECTIVENESS"; furthermore, "The kuchi-bushi looks pretty and sounds nice, but is easily crushed like a small insect" - Tanaka Masahiko Sensei.
OSU, André 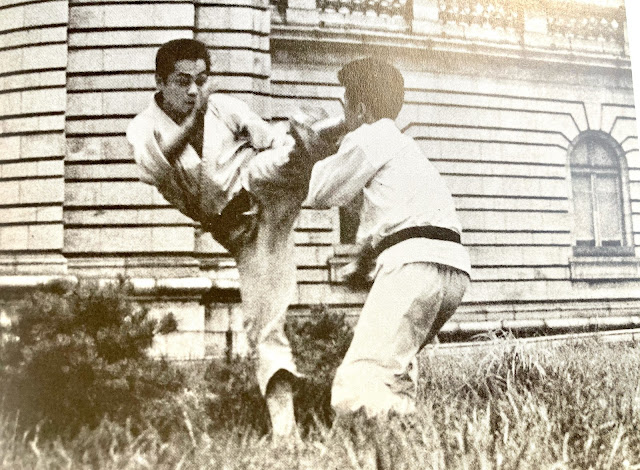 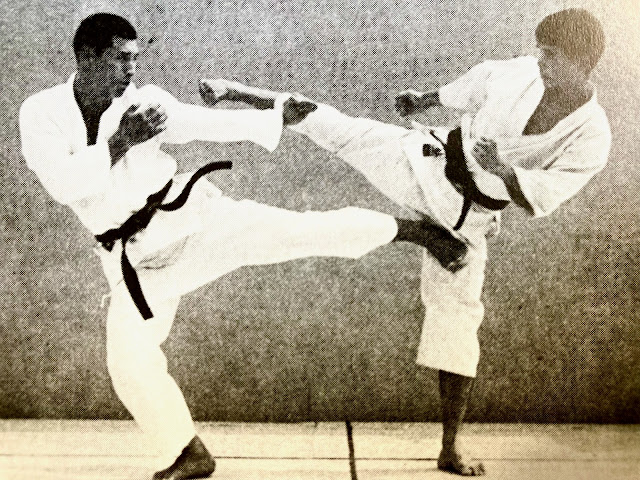 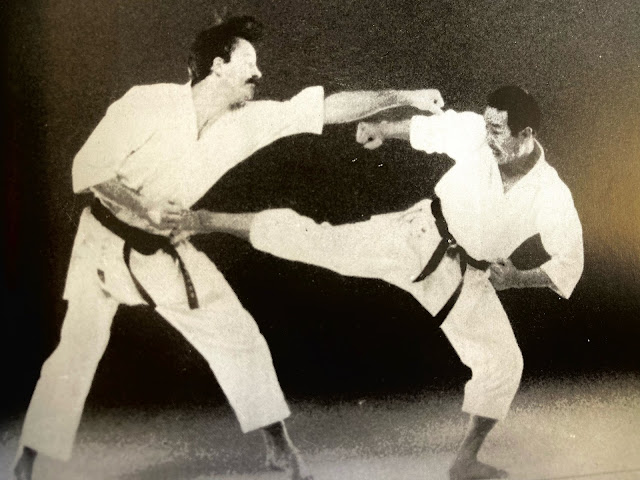 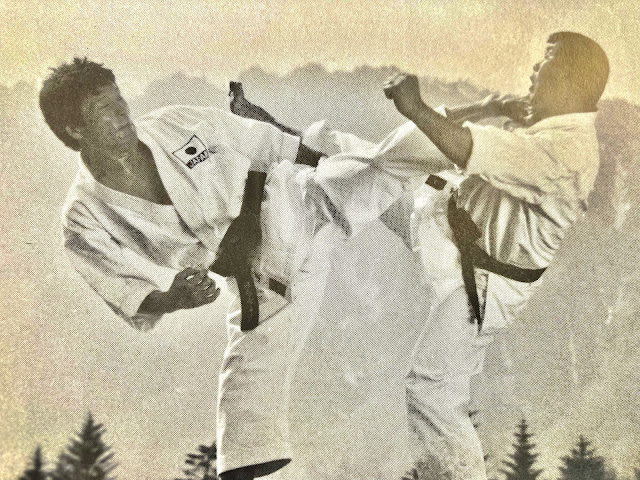