Visit to Yusentei Garden in Fukuoka

Mizuho and I were once again kindly invited to stay at Gen and Momoka’s house in Fukuoka. Momoka is Mizuho’s best friend and I really value Gen’s friendship also. They are an awesome couple, and as always, we had a wonderful time hanging out with them. In the evening we watched Japan’s unexpected win over Cameroon in the FIFA World Cup. Needless to say we enjoyed some “thirst quenching beverages” and a delicious meal 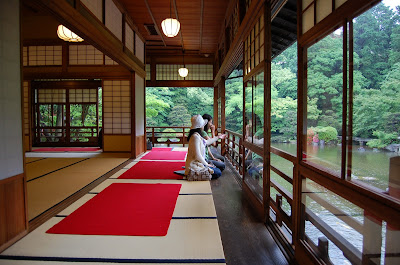 fastidiously prepared by Momoka. The next morning they took us to the gorgeous Yusentei Garden. Breathtaking is the only word which comes to mind.
_________

Rather than write in my own text, here is an official description of the Yusentei gardens and villa, from the Fukuoka-prefectural government. “Yusentei villa was originally built in in 1754 by Tsugutaka Kuroda, the sixth feudal (Samurai) lord of the Kuroda Clan. In 1980 Fukuoka City rebuilt this graceful villa as a circuit style landscape garden. Ultimately in 1998, this park was officially declared a ‘Scenic Beauty of Fukuoka City’. It is a discreet beauty of today from years bygone.”
__________
I’d like to thank Gen for the excellent photos, some of which are featured here. He is an excellent photographer, so you will easily be able to tell which photos he took (especially if you click on the pictures). Ironically Gen’s aunt is married to Kaicho Tadashi 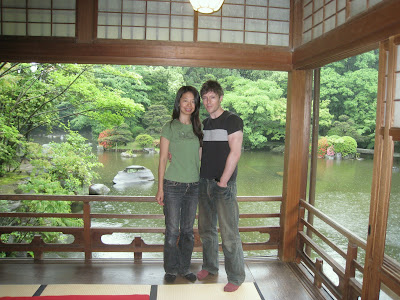 Nakamura, the founder of Seido Karate based in New York. And more ironically, Seido has a major branch in central Christchurch City, New Zealand, which is my hometown. This club is directed by Shihan Renzie Hanham (8th Dan). A great karateka and fantastic person, whom I deeply respect. What a small world!
__________

Gen and Momoka it is a great privilege to be friends you both. Mizuho and I really love you guys, and look forward to seeing you again soon. Domo arigato gozaimashita for another 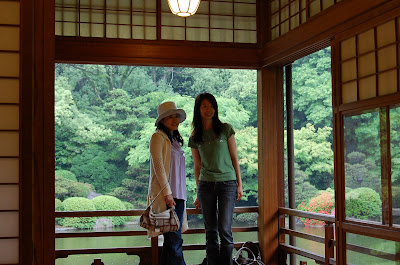 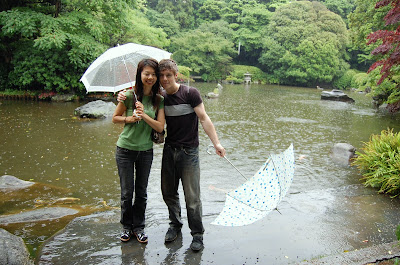 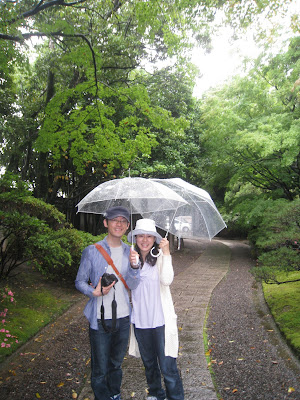 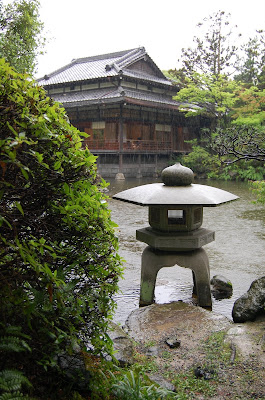