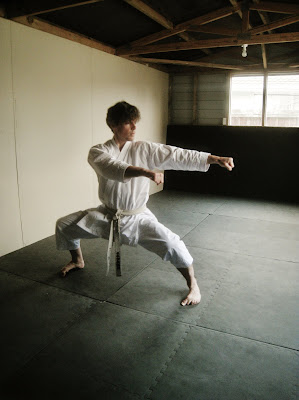 The majority of highly advanced techniques, principles and applications in karate can be best explained as tacit or unspoken knowledge.
______
An example of tacit karate are the oyo-jutsu (applications) of the numerous forms of double punches in Shotokan such as heiko-zuki, awase-zuki, yama-zuki, hasami-zuki and others. These punches more than often attack corresponding points on the human body which greatly magnify their destructiveness. Such techniques 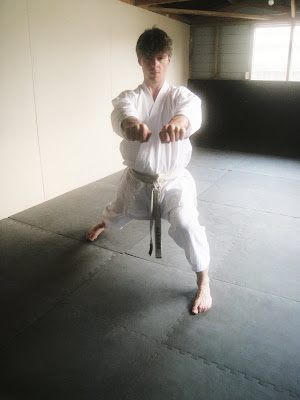 are most effective at close range, typically in a self-defense context to finish an attacker. If explicitly taught with their respective kyusho (vital points) they are extremely dangerous, even performed with moderate power. A very basic example could be a seiken hasami-zuki simultanously impacting on the opponents throat and base of their skull (first cervical vertebra).
______

Of course other traditional karate styles such as Goju-ryu, Wado-ryu, Shito-ryu, Uechi-ryu, Ryuei-ryu and Shorin-ryu also have these techniques, which are equally effective, but with slightly different form. 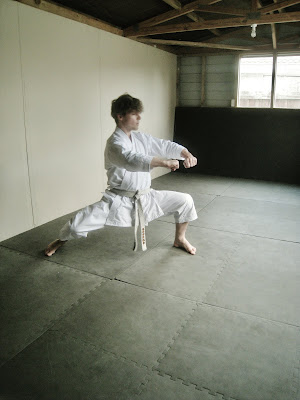 hand combat. Therefore, double punches are an excellent of example of tacit karate knowledge handed down from the past. Needless to say, tacit knowledge in karate is tactit knowledge for a good reason! 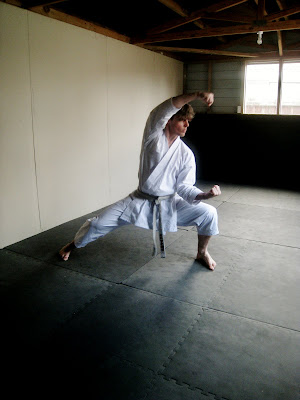 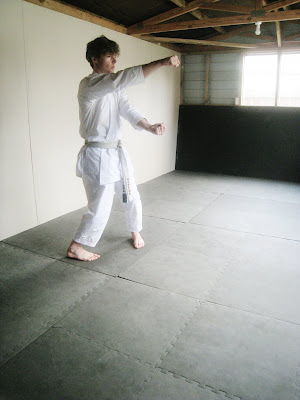