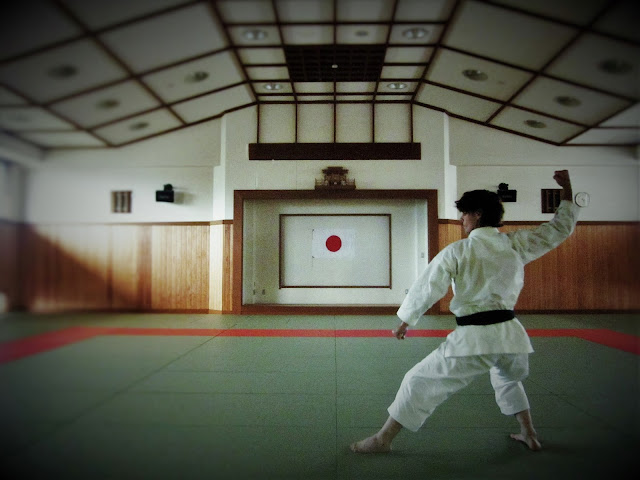 Here is my current self-training regime, which came into practice on the first day of Aki (Autumn/Fall), which is September 1st here in Japan. I hope this finds everyone healthy and progressing in their Karate-Do. Osu, André Bertel.


I am presently doing two systems of kata practice. Either one sentei-gata many times or random sentei-gata (based on the flag system). I do this for a minimum of four times; followed by my free-choice sentei-gata (for example, today was Jion). This is followed by one jiyu-gata which I do at least four times (today was Sochin). 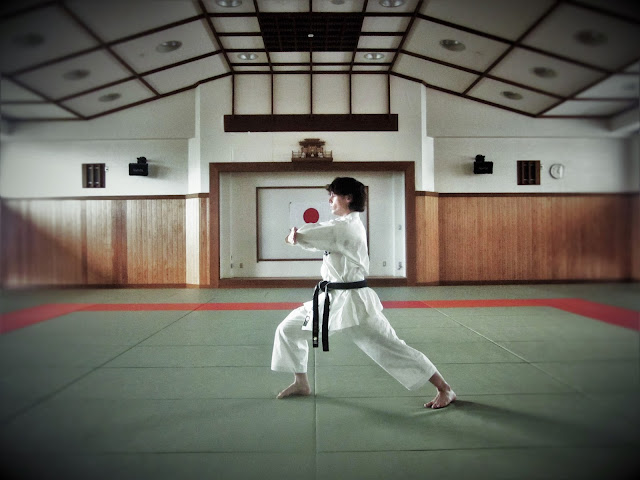 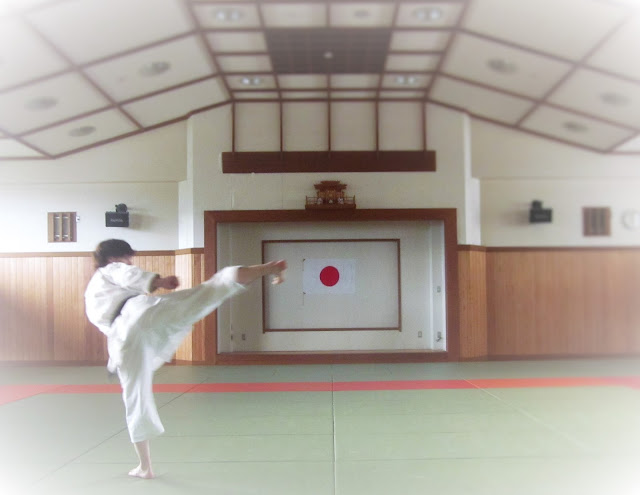 Many people are now asking about my upcoming seminars in New Zealand and Australia. For New Zealand please click on the poster below for details. Insofar as Australia is concerned, an official announcement will be coming soon. For both seminars, as always around the world, I suggest booking early to avoid the disappointment of missing out. 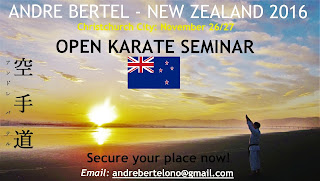