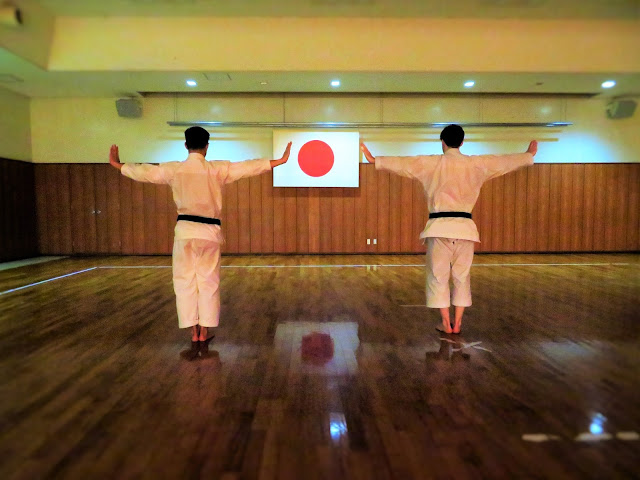 We just had a wonderful weekend. My karate student Eden Ang, from Singapore, came to Oita for personal training and to catch up. I haven’t seen Eden in 10 years (literally a 10 year break from karate,, however, still engaging intensively in martial arts). For those who don’t know, Eden was a student at my full-time dojo in Christchurch, New Zealand, for several years. During that time, he attained the rank of Nidan—2nd Degree Black Belt—in Shotokan karate, gained a medal in individual kumite at an international karate championship, and won several New Zealand National Titles in both kata, and kumite.

Now, Eden works in Singapore’s entertainment industry which, to be honest, is not surprising when one considers his extreme talents in multiple fields. Even in his youth when he was in New Zealand, in addition to his karate prowess, he was a top level break dancer, actor (without limitations of genre) and musician. Underpinning these talents are what is most impressive… His work ethic: that is literally, second to none. In the dojo, he was one of the few guys who kept practicing after a killer class would end. 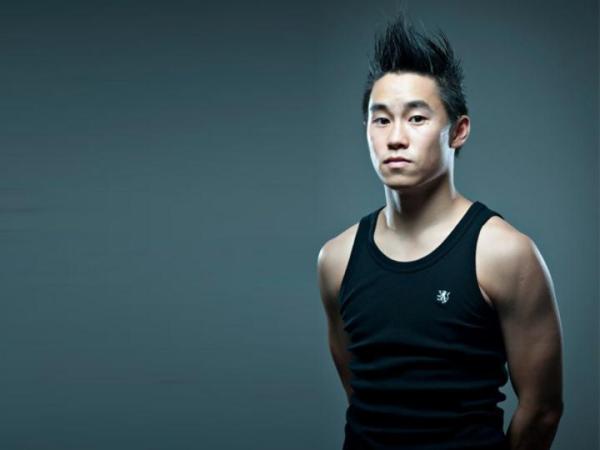 I would guess many people would simply judge Eden as being a naturally talented guy from my initial comments… Nevertheless, as his karate teacher, I see him very differently. My perception of Eden is a that of a REALLY—REALLY HARD WORKER. Yes, he is extremely talented, but he has not rested on his natural ability but, rather, pushed himself even harder to follow his dreams and achieve his goals. I think this is inspirational for young people and older people alike, also intimidating for many. It is a message for everyone, and a message and lifestyle that I really resonate with.

For Eden’s legions of fans this will be unnecessary, but for those are not familiar with his work, here is a link to his YouTube page: https://www.youtube.com/user/GardenOfEdenAng

In regards to the training he had, while here at my private dojo, Eden humbly requested kihon/foundational techniques and a budo/martial arts version of Unsu kata, with applications: as opposed being focused on aesthetics. Again, this was unambiguously reflective of his traditional budo background/understanding (that doing kata properly makes everything else is easy). It was amazing to see him try Unsu after a 10 year break, due to his work commitments. I think if he trained for a few months he would be back to international level.

Overall, we also did an izakaya party, an outdoor practice at a jinja (shrine) in the mountains where I often self-train, a beach session... etc... In sum, you can look forward to what Eden puts online. Stay tuned. Osu! 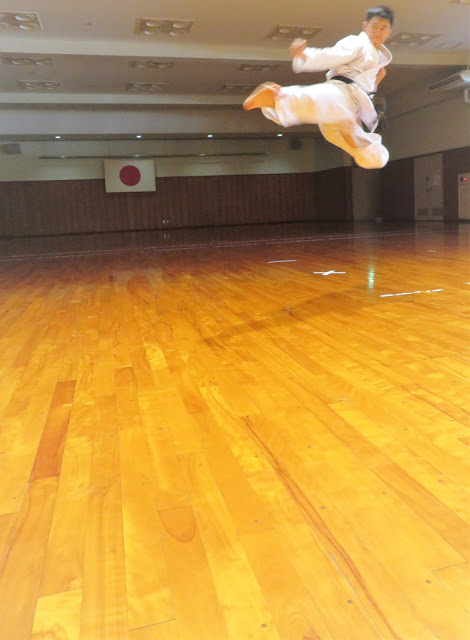