The HOUSE of SHOTO

Funakoshi Gichin Sensei was, of course, the founder of modern-day Karate-Do; furthermore, the founder of what became known as Shotokan-Ryu. More than these points, he was the first master to officially introduce Tode/Karate to mainland Japan from Okinawa. This name came from the masters pen name 松濤—‘Shoto’—meaning ‘Pine waves’, which was also used to label his first full time purpose built dojo facility: the Shotokan—‘the House of Shoto’. 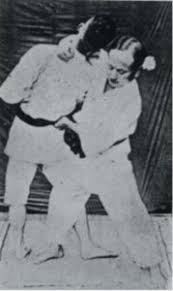 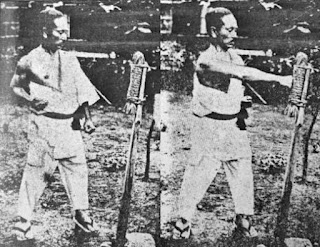 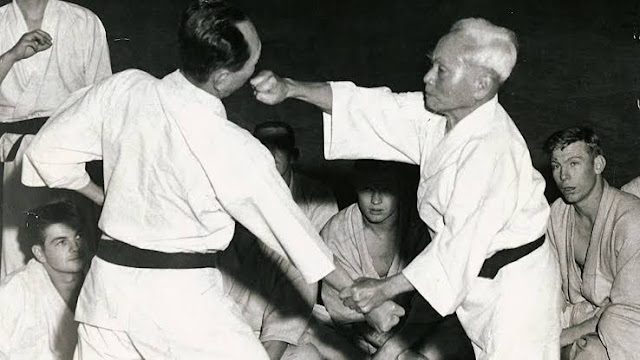 These commonly known facts aside, Funakoshi Sensei did something else, which was a major evolution in the development of karate. He established training methods, systems and evaluations—based science and the other forms of budo already established in Honshu—in-conjunction with the karate he brought with him from Okinawa. This included improving the power of various movements by more efficiently using the body; in particular, utilizing the legs and hips for much stronger impact. 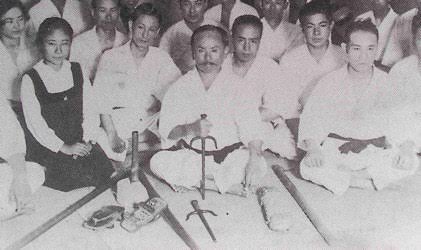 Ironically, one saying here in Japan is: “Everyone’s kata is different (meaning the different ryuha/kaiha). One can tell what style a person is from their kihon and kata. However, everyone looks like Shotokan when engaging in kumite”.

I’d like to conclude by saying that while Shotokan, and all the traditional styles are great, it is not enough to merely train without conscientious self-evaluation alongside the daily physical practice/training. To practice karate as budo/bujutsu we must seriously and constantly train and test our waza with ichigeki-hissatsu fore-mostly in mind. 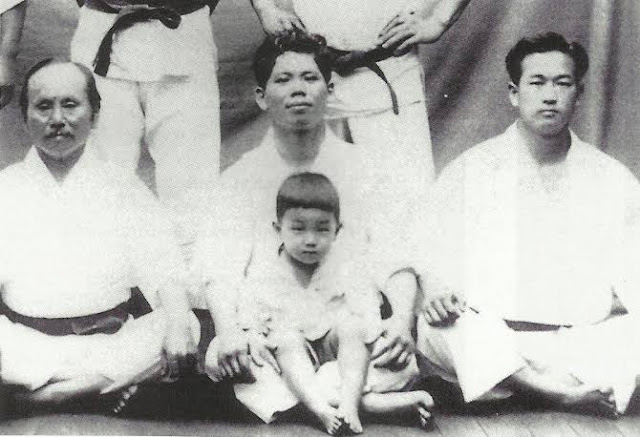 To do this, we can look back to the approaches of Funakoshi Sensei and trace that to the present time. What has been lost? What have been gained? And how we make the most of ourselves through practice? ‘Using the knowledge of the past’, ‘making the most of the present’, and ‘always aiming for future improvement’. Yes, simple words, but truthful and well worth being mindful of! 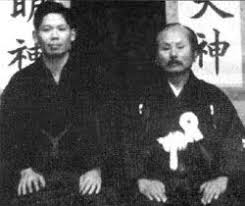 In recent times I’ve heard some criticism of Shotokan. This criticism is unfounded. In saying that, we must also be critical thinkers, in regards to our training; moreover, this must be used to improve our physical capacity via physical training.

Obviously in my mid 40s I had no relationship with Funakoshi Sensei, nor, sadly, Nakayama Sensei; however my main instructor Asai Tetsuhiko Sensei did. Furthermore, my other instructors and seniors here in Japan did also. I really believe that we must appreciate what’s been handed down from the past and use this knowledge for future gains, not only for ourselves but also for the next generation. 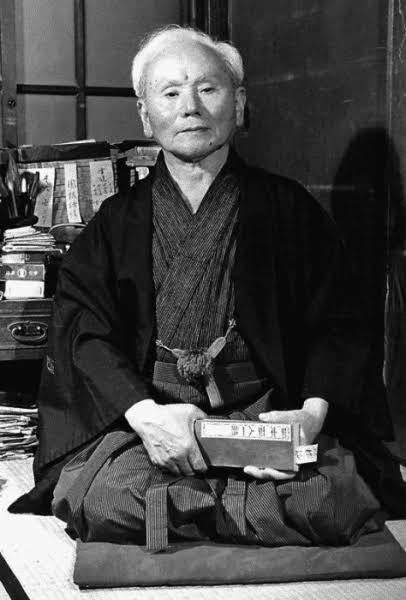 Accordingly, Funakoshi Gichin Sensei will always be an important figure in the karate world, especially to us who practice ‘The House of Shoto’ style.