The GREATEST KARATE MASTER of THE WHOLE MOVEMENT 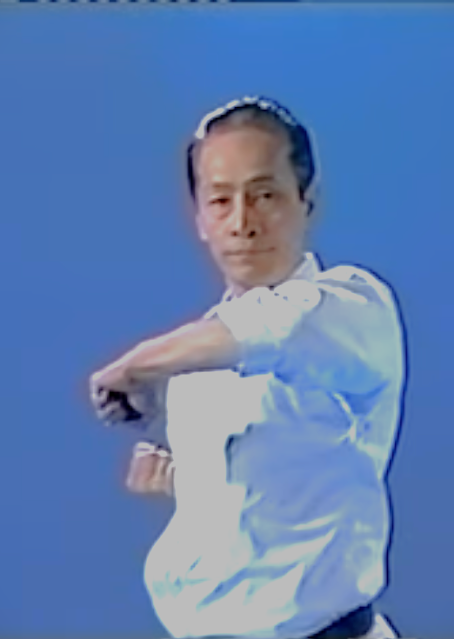 Asai Tetsuhiko Sensei was the greatest Shotokan master of 'collective movement'. What I mean by that is 'THE WHOLE MOVEMENT' as opposed to dotting the "i's" and crossing the "t's" (on individual waza). This is hard to comprehend unless one experienced his karate firsthand.

His karate was lethal action with artistic genius seamlessly linked together. Actually, total unpredictability and scary timing. I am not trying to make a man into a karate god here, but I think many people don't understand Asai Sensei's incredible skill level. Presently people are fixated on unimportant matters, which "...transfers karate from an effective fighting art into nothing more than a movement demonstration". Such people cannot fight, they are just demonstrators of movement. This is NOT THE BUDO/BUJUTSU KARATE OF JAPAN.

Rather than say more, here are some images for some food for thought. This bujutsu karate path is the one I have followed, since I began learning from Asai Sensei in 1993. It is not only technique, but freedom to expand and maximize oneself. Moreover, kumite and self defense are intimately connected to both kihon and kata. All of my senpai, peers, and students (both here in Japan and around the world) follow this way. OSU, AB 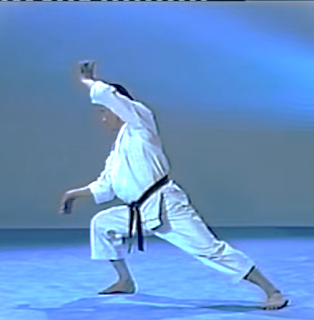 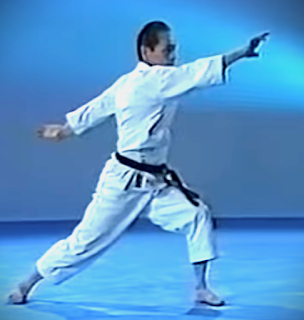 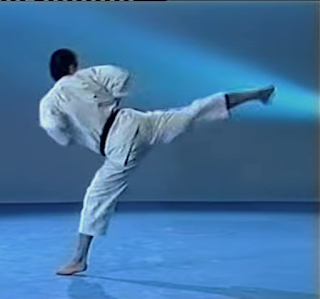